We Are Responsible for the Fate of Charlie Sheen’s Life 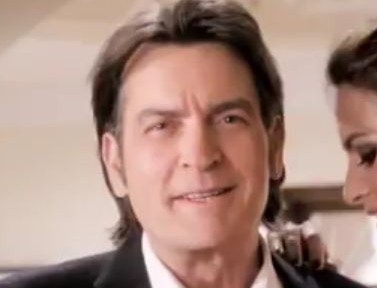 Ashton Kutcher, Australian Associated Press, Charlie Sheen, Chuck Lorre, getty images, jon cryer, Kyle Sandilands, Molly Ringwald, sitcom, TWO AND A HALF MEN
America’s favorite and highest paid TV Actor, smokes cocaine and has sex with multiple (censored) stars at a time, time and time again, so what does this say about you, the viewer of Charlie Sheen’s hit TV show, “Two and a Half Men?” Are you in a way an enabler?Understood, you watch Sheen’s hit TV show because it’s funny, Charlie is funny, however, the man who appears on that TV screen for your entertainment, is sick and basically killing himself and you’re not helping. Why isn’t anyone coming to his rescue? Tuning into Two and a Half Men is not going to rescue Charlie from Charlie. 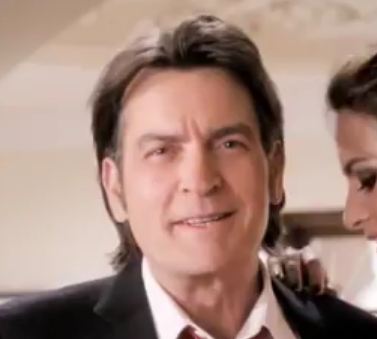