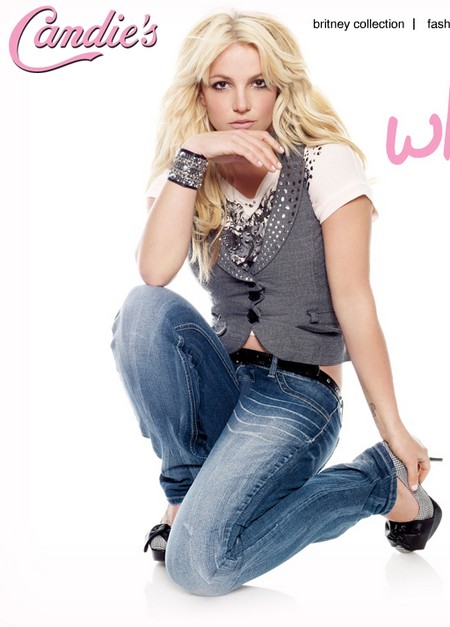 It had been confirmed that Glee was making an episode revolved around Britney Spears, but just today, Glee creator Ryan Murphy confirmed to Seacrest that “Britney will be making a cameo on the show”. We at ThecounT.com , also got word from an inside source today, that Britney is filming the Glee episode TODAY! Pretty exciting for all you crazy Britney fans!!!

Murphy said to Seacrest that the Spears-themed episode “is so reverential about her, and so kind, and it’s about her music and it’s not about her personal life, and I think Britney Spears is pop culture, and I think she’s been through a lot and I want to do something that sort of says, ‘Thank You’ for what you’ve done.”