Walmart CEO: More Pay in One Hour than Workers in a Year 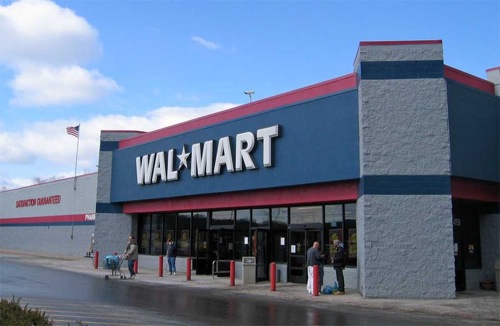 It’s safe to say that Walmart employees are not going to own the place anytime soon so with the disparage in pay it makes one wonder why more of the wealth could not be distributed more efficiently.

Walmart qualifies as the largest company in the world and a Fortune 1 company. A study conducted by the Institute for Policy Studies revealed most CEOs listed on the S&P 500 make 319 times more than the average American worker.