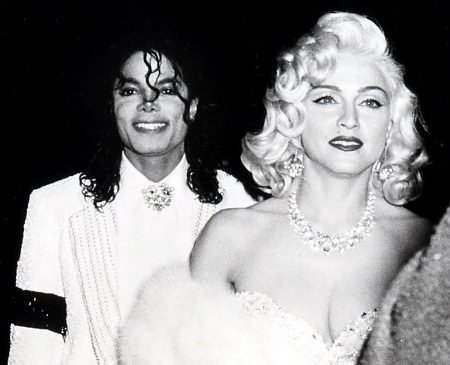 In Warsaw, Poland, they have not forgiven Singer, Madonna for what some call “religious mockery.”  The Madonna concert planned for concert in Warsaw has been met with sharp criticism from Polish nationalists, who refer to her as a “crypto-Satanist.”

Madonna should not be surprised by the objection to her performance as the devout Roman Catholics never really got over Madonna’s stage and video antics, some of which take religious ideas and symbols head-on, not to mention the name “Madonna” is AKA the Virgin Mary.

In one Madonna video she is making out with Jesus and her last tour featured a staging of a crucifix.

Earlier in the month polish officials asked Madonna to move the date of her Sticky and Sweet concert as it coincided with a historic date  in which Poland remembers their victory of invading Soviet forces back in the 1920’s.

No changes have yet been announced by Madonna of her Warsaw concert.