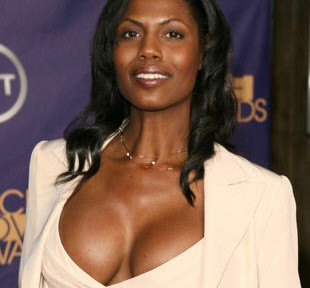 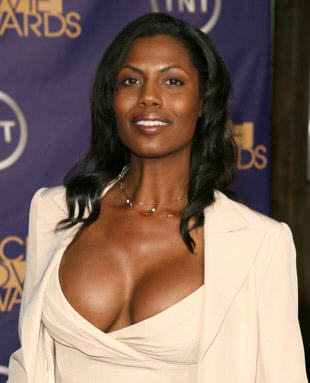 Oh boy, Omarosa, made famous as a contestant on the Donald Trump reality show “The Apprentice” has now decided to become a minister. The move comes as Omarosa enters United Theological Seminary in Dayton, Ohio.

Apparently the reality show hot head was offered a scholarship, and accepted.  Speaking to Sister to Sister magazine, Omarosa whose full name is Omarosa Manigault Stallworth said, “I feel like God is calling me. He’s been calling me for two years and I can’t ignore it.”