Holy Grail of Michael Jackson Memorabilia “The Glove” to be Auctioned 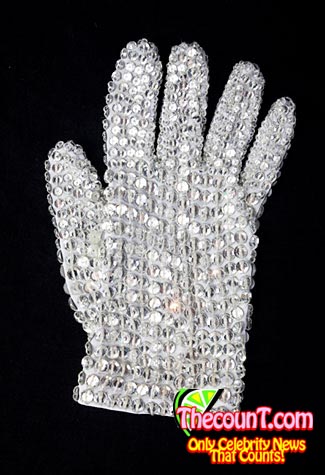 Michael Jackson’s original white, sequined glove worn at the legendary, moon-walking performance of “Billy Jean” at “Motown 25” will be auctioned off at the Hard Rock Café in Time Square, NYC.

Arguably the most sought after single piece of Jackson memorabilia, “The Glove” should fetch zillions of dollars.