Indi label Hi Fi Recordings/Wilshire Records, got the jump on American Idol bosses and even Lambert himself by announcing, an album entitled, “On With The Show” will soon be released.  The tracks were recorded by Lambert before he shot to fame on American Idol.

Lambert’s current label, 19 Recordings/RCA Records has not commented on the “not so good timing” of this spoiler of a record, produced way before Lambert was named runner up on the hit singing competition. 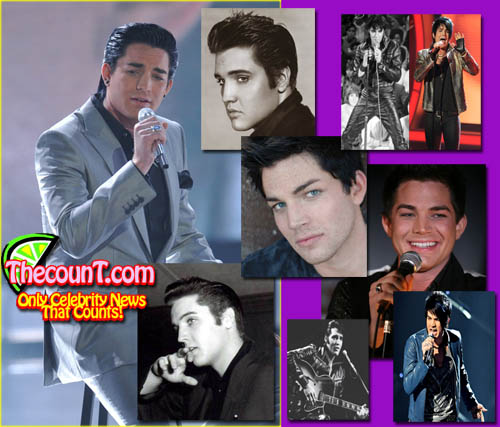 You got to figure Lambert fans are ecstatic and surely Hi Fi Records is already picking out new office space in swank Beverly Hills, as they are set to profit first from Lambert’s newly found star power. What does Lambert think about all this sonic disruption? He is not so excited.

Here’s what Lambert had to say, “Back in 2005 when I was a struggling artist, I was hired as a studio singer to lend my vocals to tracks written by someone else. I was broke at the time and this was my chance to make a few bucks, so I jumped at the opportunity to record for my first time in a professional studio. The work I did back then in no way reflects the music I am currently in the studio working on. I’m thrilled to be working with some of today’s hottest songwriters and producers and can’t wait for people to hear what my music really sounds like.”

glow of this Pre-Idol album that he recorded back in 2005, that only now will get to see the light of day.