Tim Burton’s new film in progress, “Alice in Wonderland”, starring Johnny Depp, is being shot in 3D. Just imagine the original Disney cartoon story of Alice Wonderland, mixed with Burton’s “Willy Wonka’s Charlie and the Chocolate Factory” in 3D! It will be like Disney World’s ‘It’s a small world’ ride combined with a carnie funhouse mirror in a tie-dye acid tripp extravaganza! But you have to wait and see until the film releases March 2010! 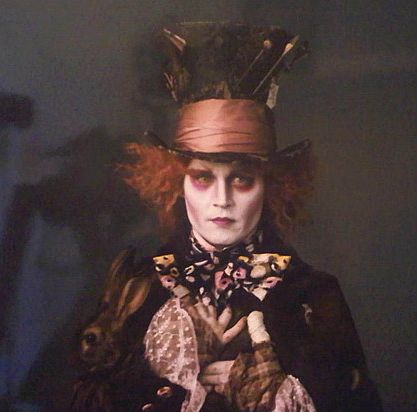