According to WSB-TV 2 in Atlanta, more than 50 shell casings were recovered from inside and outside Street Execs Studios, the home base for rappers like 2 Chainz, Travis Porter and others. END_OF_DOCUMENT_TOKEN_TO_BE_REPLACED

Atlanta area teenager, Anthony Tremayne Stokes, died Tuesday after being involved in a high speed police chase. The teen was in the news for receiving a heart transplant two years ago.

Stokes, 17, died Tuesday when the car he was driving hit a bank sign, noted a Roswell incident report. 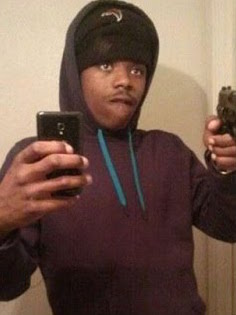 Police observed a black Honda Accord fit the description of a vehicle involved in a home invasion a short time earlier, the report says. END_OF_DOCUMENT_TOKEN_TO_BE_REPLACED 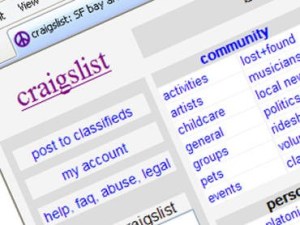 The couple drove to McRae on Thursday to meet someone who responded to an ad Bud Runion placed on Craigslist seeking a 1966 Mustang. END_OF_DOCUMENT_TOKEN_TO_BE_REPLACED