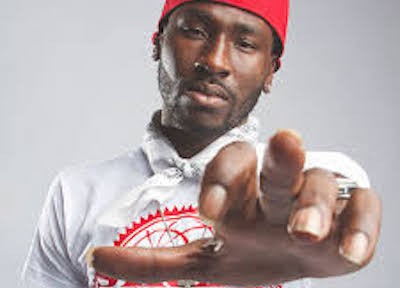 According to WSB-TV 2 in Atlanta, more than 50 shell casings were recovered from inside and outside Street Execs Studios, the home base for rappers like 2 Chainz, Travis Porter and others. Following news of White’s death, 2 Chainz took to social media to remember Bankroll Fresh, who was signed to Chainz’s Street Execs label. “Man I’m a fan of Bru and always will be. I’m in shock at the moment!! Senseless deaths we just got to stop it, I’m speaking up now,” Chainz wrote. Lil Wayne tweeted, “We lost a good one. Rest peacefully lil homie Bankroll u gon always be family.” h/t rollingstone

Our thoughts and prayers go out to Fresh’s family and friends at this difficult time.