The Kardashian sisters have just been hit with a substantial $10 million dollar lawsuit over their Khroma beauty line. 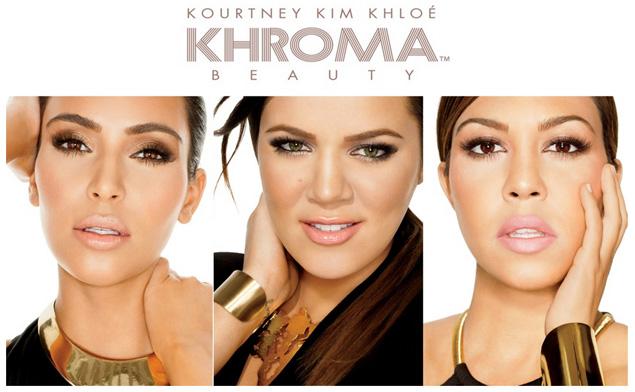 Seems the guy who runs the “Kroma” beauty line, Lee Tillett, thinks the Kardashian’s “Khroma” moniker is a little too close for comfort.

The Orlando Sentinel reports that Tillett, who launched Kroma Makeup back in 2004, filed a lawsuit against the Kardashinas in Los Angeles federal court on Wednesday.

“I developed the Kroma line myself, built my business through my own hard work, and took the legal steps necessary to protect it,” says in a press statement. “And yet I have now been forced into legal battle with the Kardashians simply because they have decided to take something that doesn’t belong to them.”

We all know that the Kardashians are cutthroat type business people, but at some point, the bigger they are, the harder they fall. 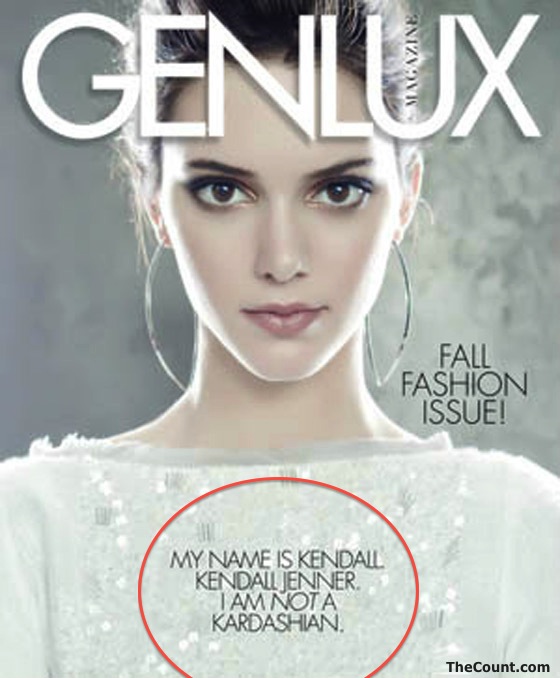 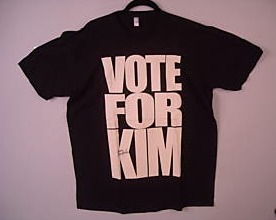 Kim Kardashian’s stint on Dancing With The Stars may be long over but that doesn’t mean the chance to make a buck is! Kim is hawking T-Shirts circa- when she was actually on the show that read “Vote For Kim” al la Napoleon Dynamite’s Vote for Pedro.

With a whopping 10% going to charity I guess it’s all good in the capitalistic world as the ever industrious Kardashians keep thinking of ingenious ways to get people to buy worthless crap they simply don’t need.\

What? you actually want one? sure thing! Just head over to Kim’s Closet.