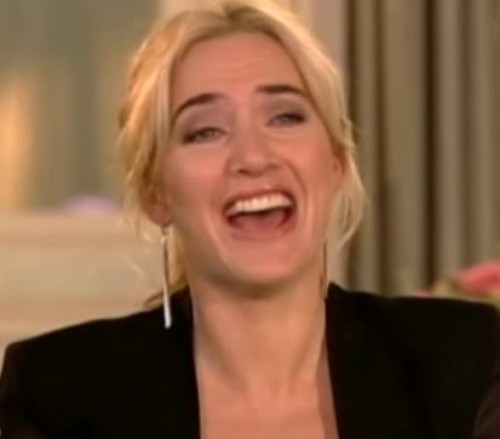 In a recent interview with Winslet, shown in the video below, Winslet talks about why fans liked the movie so much, guessing that it’s because ‘fans probably liked the on-screen romance between her and DiCaprio’.
END_OF_DOCUMENT_TOKEN_TO_BE_REPLACED

LOS ANGELES, CA – OCTOBER 30: Actor Will Ferrell (L) and singer Justin Bieber arrive at the premiere of DreamWorks Animation’s ‘Megamind’ at Hollywood and Highland on October 30, 2010 in Los Angeles, California.

“The Hills” star Heidi Montag filed for divorce June 8, with her husband Spencer Pratt. The marriage was nutty and short lived. Here we are a couple weeks past the filing, and Heidi is already on the prowl, and she’s got her feasty eyes on an underage teenage boy! She wants some Justin Bieber! Justin Bieber’s voice hasn’t even developed through puberty yet, and older women like Kim Kardashian are after him, and now it’s Heidi Montag and her big twins! Yikes!

Heidi tweeted this message to Justin Bieber: “now that I am getting divorced I think you and I should do a photoshoot together! Cutie ;)! I’m closer to your age.”

I can picture psycho Spencer throwing knives at the wall over this one!!! 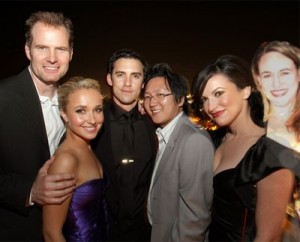 John Legend and I had a blast at the Vanity Fair Party. You should have been there!

I had a few too many martinis but I held my own.   Ben Stiller on the other hand… not so much.

Here are a few little nothin shots from my camera.