The .50 caliber rifle was designed to take down helicopters and was one of the 1,400 guns agents lost track of during the government’s failed Fast & Furious gun-running program. END_OF_DOCUMENT_TOKEN_TO_BE_REPLACED

Michael Bublé‘s 1-year-old son, Noah, was badly burned while in his mother’s custody in Buenos Aires. Michael is currently on tour in the U.S.

The toddler was rushed to a Buenos Aires area hospital and is expected to recover. 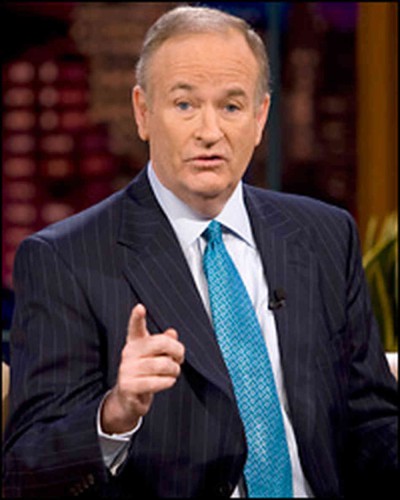 Last week, for instance, was his first full week since discrepancies emerged between his description of his role in covering various news events, most particularly his reporting on the Falklands War from Buenos Aires, with the headline Bill O’Reilly Has His Own Brian Williams Problem. END_OF_DOCUMENT_TOKEN_TO_BE_REPLACED

Maria Belen Rodriguez is an Argentina-born model, actress and TV personality who successfully sued Google and Yahoo in 2006 after alleging that her likeness was wrongfully appropriated by websites and then entered into search results.

The precise legal claims made by Belen Rodriquez are not entirely clear. They probably involved misappropriation of her likeness and related damage to her reputation.

I haven’t been able to locate the complaint.

END_OF_DOCUMENT_TOKEN_TO_BE_REPLACED 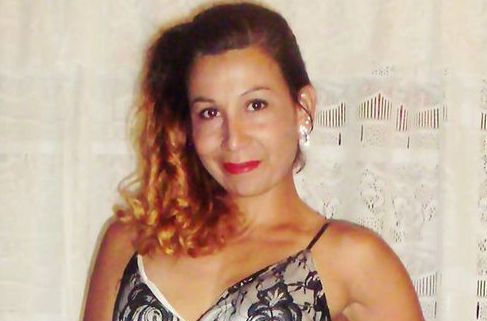 END_OF_DOCUMENT_TOKEN_TO_BE_REPLACED

George, 61, cannot work because of a painful back problem and he has revealed he and his wife Kathy – Justin’s step-grandmother – have received no support from his superstar grandson.

The lack of help comes despite the ‘Beauty and the Beat’ singer’s grandparents having very limited income and living in difficult conditions – a hole in the roof caused by a falling tree goes unfixed.

George said: ”Justin has just got too big for his britches. He never calls us and now I sometimes think he doesn’t care … [He] seems to be getting caught up in this lavish lifestyle and has forgotten us.

”When I hear about his recent behavior I just wonder who on earth is looking after him as, believe me, this is not the loving little boy we always knew, it’s like we now live on different planets.”

As his grandparents continue to struggle, the 19-year-old pop star recently endured a difficult and controversial UK trip including a confrontation with a photographer and turning up two hours late for a show.

And he is apparently able to help his maternal grandmother and her second husband, which upsets George.

He told The Sun on Sunday newspaper: ”For them nothing seems to be too much trouble. He buys them new houses, cars, luxury holidays – anything they want. But for us – nothing.

”I would love a new house as now I cannot even make it upstairs, my back is so bad. But I guess that is not on the cards for us.”

He admitted their situation is becoming ”desperate” and he can’t grasp the level of wealth his grandson now enjoys.

He added: ”Justin might be worth $70 million but we certainly have never seen a penny of it. It does make me sad, as right now our life is pretty desperate, it’s had to imagine the money Justin has, as it’s about as far removed from our life as you could get.” 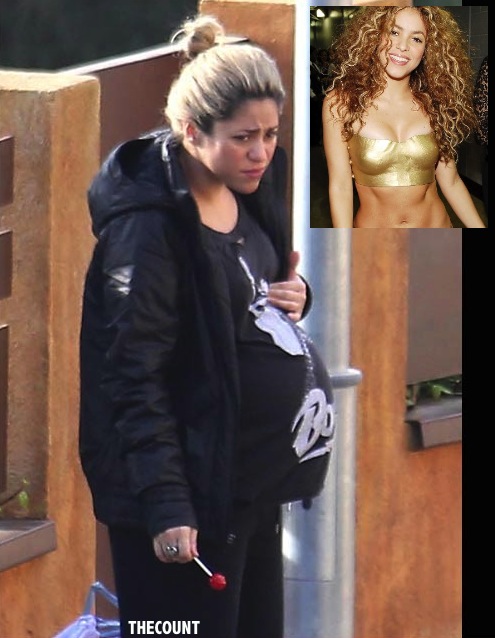 END_OF_DOCUMENT_TOKEN_TO_BE_REPLACED

Argentine Cardinal Jorge Bergoglio was elected pope on Wednesday after the smoke stack started pouring white smoke, the indication cardinals have made their collective choice. The new papal took the name Francis, becoming first pontiff from the Americas and the first from outside Europe in more than a millennium. One fun fact about him is he only has one lung! 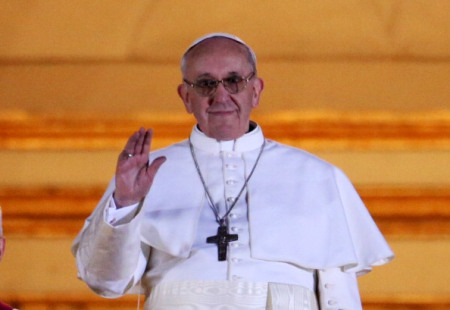 Bergoglio is one of five children and as a child suffered a respiratory illness that left him with just one lung. Bergoglio is known in his native city’s archdiocese for his simplicity.

An Argentine woman was confronted by an angry crowd after she married her twin sister’s convicted killer, claiming he is an innocent man. 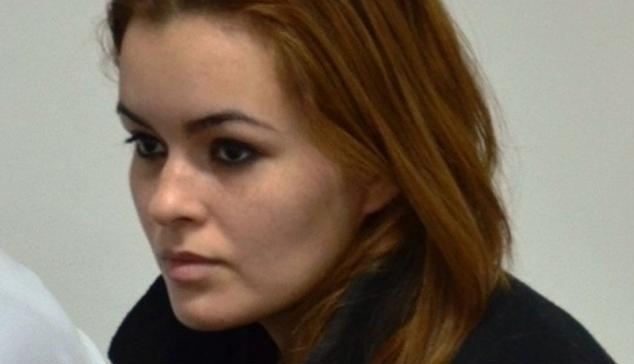 She wed Victor Cingolani in a ceremony less than a year after the groom began serving a 13-year sentence for the murder of her sister, model Johana Casas. 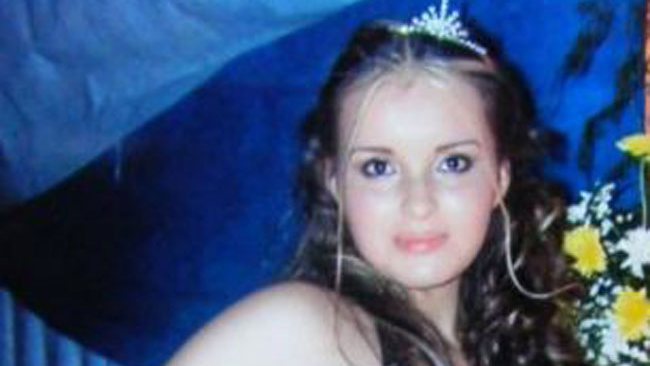 Johana was found shot twice in the head days before her 20th birthday, her ex-boyfriend, Cingolani, was convicted of murder. 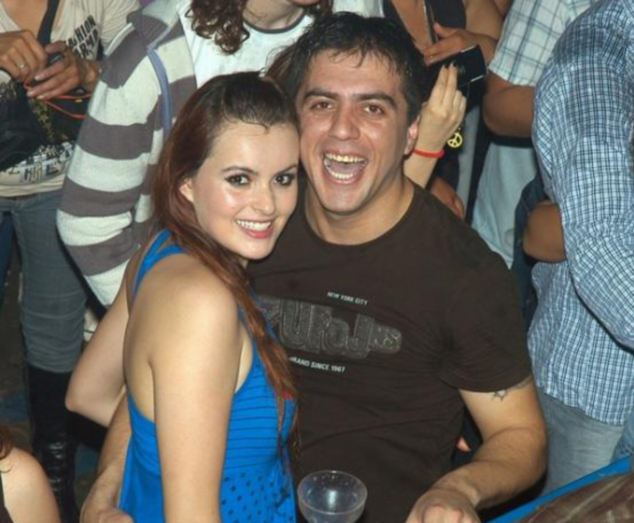 The bride was pelted with stones and eggs as she emerged from the register office, while her husband, disguised in sunglasses and a beret, was rushed out of the back door to his cell. source. 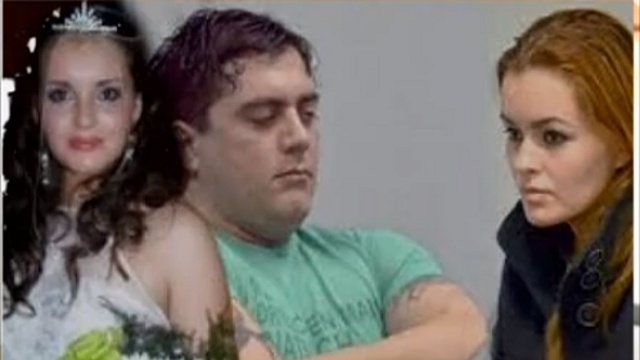 Many Republicans are quietly telling NJ Gov. Chris Christie to “shut the hell up,” when it comes to his praise of President Obama’s storm response…

Mitt Romney and President Obama will re-emerge on the presidential trail on Wednesday, but in starkly different ways.

Romney will hold a trio of events in the swing state of Florida with prominent Republicans Sen. Marco Rubio (Fla.) and former Florida Gov. Jeb Bush.

Obama will also appear with a prominent Republican: New Jersey Gov. Chris Christie, who will be giving the president a tour of the damage in his state in the wake of Hurricane Sandy.

The president returns to the road on Thursday with campaign stops in Green Bay, Wis., Boulder, Colo., and Las Vegas, according to the Obama campaign.

The divergent paths underscore the challenge both campaigns have faced in recent days, trying to best balance the demands of a presidential race and the need to project the appropriate sensitivity as the Eastern Seaboard grapples with the aftermath of the catastrophic storm.

Obama has a natural advantage with the power of incumbency. The White House made sure to update reporters early Tuesday morning with the president’s work on response efforts to Sandy — including his endeavors overnight — and released photos of Obama meeting with federal officials. Later in the afternoon, the president visited the Red Cross, where he declared that his “message to the federal government” was “no bureaucracy, no red tape.”

But his day job can also hamper his reelection efforts: He hasn’t been on the campaign trail since Saturday, though he’s been able to brandish prominent surrogates like Vice President Biden and former President Clinton.