Shaquille O’Neal, blew off his appearance at the U.S. Conference of Mayors at the Omni Dallas Hotel, where he was due to speak this morning about serving at-risk youth.

Still no word on what exactly happened, but we do know the big man never made it. 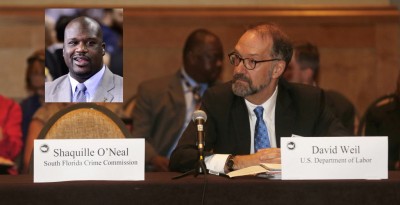 The television analyst and four-time NBA champion player’s seat was marked and the room was packed in anticipation of his arrival. With about 20 minutes left in the session, I heard from conference officials, who told me they were hearing he was “running late.” END_OF_DOCUMENT_TOKEN_TO_BE_REPLACED

END_OF_DOCUMENT_TOKEN_TO_BE_REPLACED 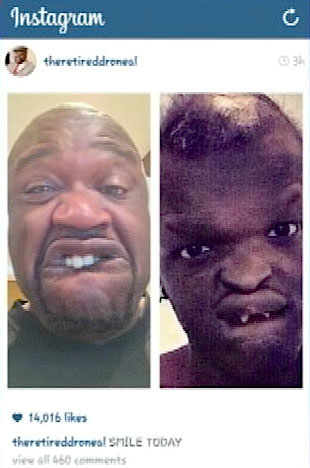