A senior man living in a rest home was arrested after officers discovered a meth lab in his apartment.

Fresno cops say, Robert Short, 64, was part of a routine traffic stop when they found meth in his car. Investigators then went to his apartment and found he was cooking and distributing meth. 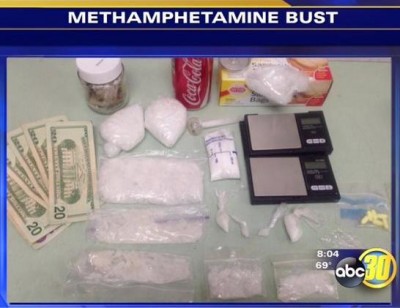 “It’s shocking, I would never guess that anything like that would go on at a senior citizen village,” said Robin Schramek, a resident. END_OF_DOCUMENT_TOKEN_TO_BE_REPLACED

An Oregon robber who hit a Home Federal Bank a few weeks ago used his own grocery receipt to scribble his demands to the teller.. 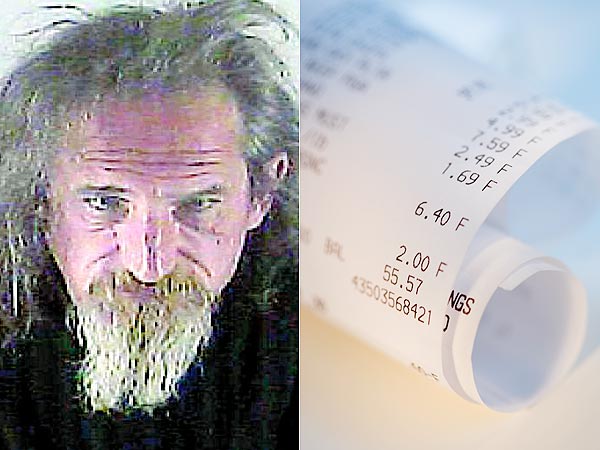 Cops apprehended Robert Short, 50, After the digits of his food stamp account linked him to the crime.

State records provided a name to go with the account number, the Bend Bulletin reported, and an online search of the name turned up a pawn-shop transaction with a telephone number.