Fallen Fast And Furious actor, Paul Walker, died in November of 2013 in a fiery Porsche crash along with his best friend, Roger Rodas.

Flash forward two years later and now, Paul William Walker III, the actor’s father, has filed a creditor’s claim of $1.8 million against the estate of Rodas. 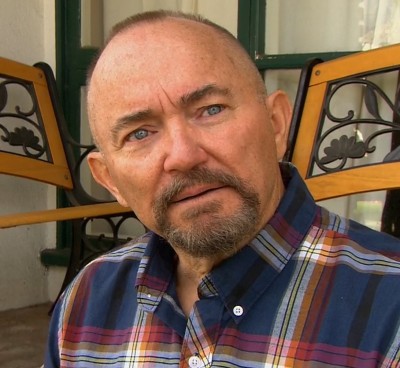 The claim argues that Rodas’ estate is in possession of “numerous automobiles and other motor vehicles that are either wholly or partially owned” by Walker. END_OF_DOCUMENT_TOKEN_TO_BE_REPLACED