Burns became a cult superstar after the release of the 1974 horror flick. Her character, Sally Hardesty, is the sole survivor of Leatherface’s bloody rampage. She was 65. 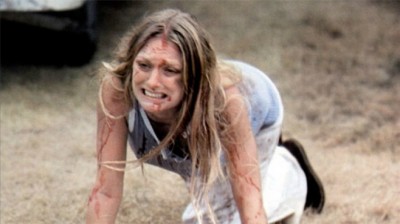 Burns was found by a family member in Houston, according her rep … who adds they don’t know a cause of death yet. Burns also had cameos in the 1994 and 2013 reboots … but didn’t act in a ton of other films. She did have a role in the 1976 TV movie “Helter Skelter.” END_OF_DOCUMENT_TOKEN_TO_BE_REPLACED