Linkin Park band members called the cops on fellow rockers Sublime, while the band performed ON STAGE!! For smoking marijuana!! Cops showed up and confiscated the band’s stash! 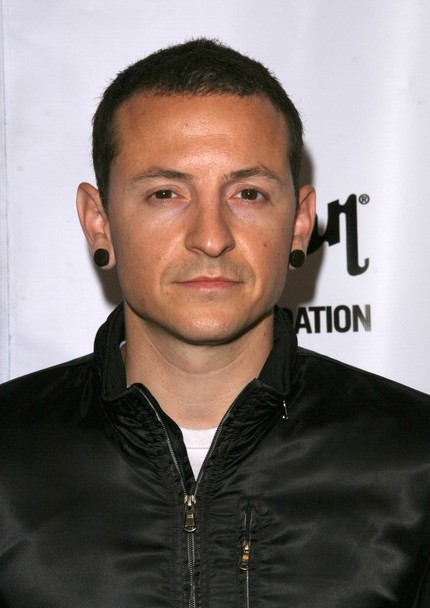 Do you think it was cool for Linkin Park to narc out Sublime? Comment below!

Linkin Park, saying they were “allergic to pot,” ratted out Sublime causing police came to take away their weed while they were on stage! No arrests were made. 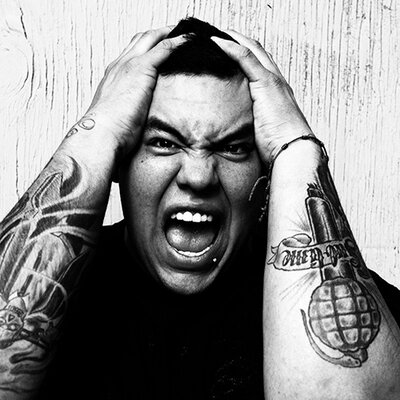 According to Sublime’s Rome Ramirez,

“Linkin Park called the cops on us and said that they were allergic to pot. cops came and took all our weed while we on stage. Bitch s**t” followed by “Linkin nark”