Singer and actress, Lesley Gore, has passed away. She was 68.

Gore was a pop sensation at the age of 16 after releasing the hit tune “It’s My Party,” in 1963. She went on to record several more successful tracks in her career, including “You Don’t Own Me,” “Judy’s Turn to Cry,” and “Sunshine, Lollipops, and Rainbows.” 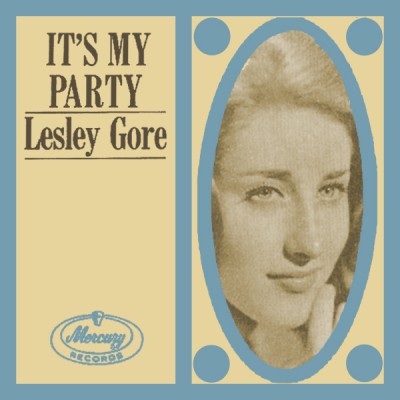 Gore was also an actress who appeared in two episodes of the Batman television series, “That Darn Catwoman” and “Scat! Darn Catwoman,” as Catwoman’s sidekick, Pussycat. END_OF_DOCUMENT_TOKEN_TO_BE_REPLACED