Jonathan Crombie, the actor who played heartthrob, Gilbert Blythe in the Anne of Green Gables TV movies, has died. He was 48.

Jonathan was the son of David Crombie, a former mayor of Toronto who served from 1972 to 1978. 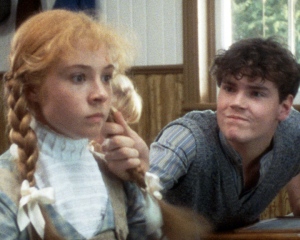 The actor’s sister, Carrie Crombie, told CBC News on Saturday that her brother suffered a brain hemorrhage and died in New York City on April 15. END_OF_DOCUMENT_TOKEN_TO_BE_REPLACED