Native American actors working on the new Netflix produced Adam Sandler movie, “The Ridiculous Six,” staged a walk-off because they feel the movie is insulting and racist. The upcoming film is described as a spoof on “The Magnificent Seven,” and also stars, Nick Nolte, Steve Buscemi, Dan Aykroyd, Jon Lovitz and Vanilla Ice.

Netflix is saying the actors are totally missing the point. The film is a comedy. 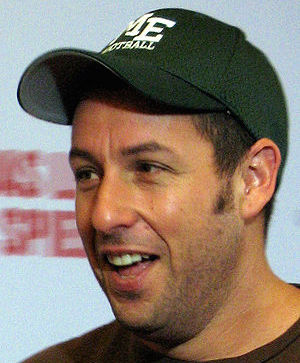 The spoofing went too far Wednesday, in the eyes of a dozen actors and actresses who walked off the set. END_OF_DOCUMENT_TOKEN_TO_BE_REPLACED