Carmine Cervellino, a 49-year-old Connecticut man, was arrested and charged with “threatening” after his wife informed police her husband carved a watermelon in a passive-aggressive manner.

Thomaston Police Chief Jim Campbell said Cervellino’s wife called police on July 4 to report finding marijuana in her husband’s toolbox, but when cops arrived, the toolbox was nowhere to be found. 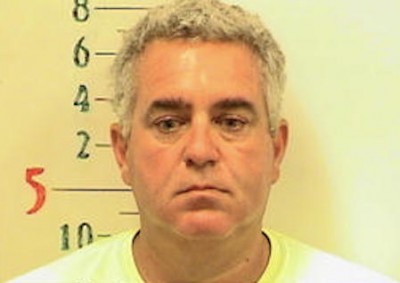 When the wife later returned home, she found a watermelon on the counter with a butcher’s knife out of it, police said. END_OF_DOCUMENT_TOKEN_TO_BE_REPLACED