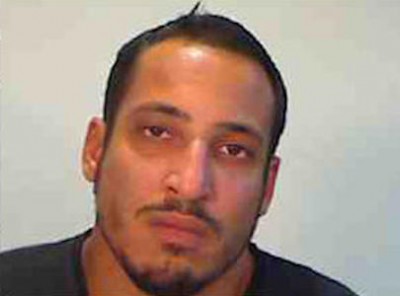 The girlfriend accused Gascon of choking her, pouring hot coffee on her, cutting the back of her leg with a knife, and threatening to kill her while holding a knife to her throat. END_OF_DOCUMENT_TOKEN_TO_BE_REPLACED