The number of people quarantined in Ohio as a result of the visit from nurse Amber Vinson, who tested positive for Ebola, has risen to three.

Up until now only Vinson’s stepfather had been quarantined. 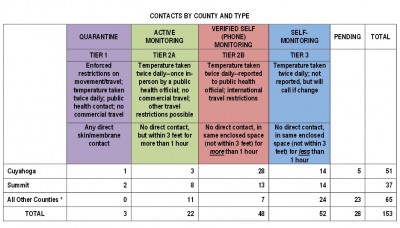 A Summit County health department representative on Sunday said two more people have been quarantined but did not say why.

There are now 153 people being monitored in Ohio because of contact or potential contact with Vinson. That number was 116 on Saturday. h/t fox8

The 29-year-old Vinson was diagnosed last week with Ebola after caring for a man at a Dallas hospital who died from the disease. Vinson flew from Dallas to Cleveland on Oct. 10 to prepare for her wedding and flew back on Oct. 13.

They say a picture tells a thousand words.. The internet has dubbed this man, Ebola Clipboard Guy..

Just before 4:00 p.m. Amber Joy Vinson, the 29-year-old Dallas nurse with Ebola who treated Thomas Eric Duncan, was transported by ambulance to Dallas Love Field Airport to be taken to Emory University Hospital in Atlanta for treatment. Around 4:40 p.m. 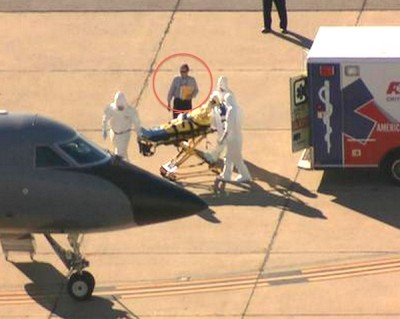 News crews were on the scene as the CDC assisted the woman when boarding the plane, but they managed to catch something a little more than unnerving. END_OF_DOCUMENT_TOKEN_TO_BE_REPLACED

Just before 4:00 p.m. Vinson was transported by ambulance to Dallas Love Field Airport to be taken to Emory University Hospital in Atlanta for treatment. Around 4:40 p.m. END_OF_DOCUMENT_TOKEN_TO_BE_REPLACED

The second Texas health worker testing positive for Ebola, flew to and from Cleveland, and even spent some quality time with her family in Akron, Ohio, for five full days, according to the Ohio Department of Health.

The Dallas nurse, identified as Amber Joy Vinson, even had time in her busy travel schedule to visit Kent State University. 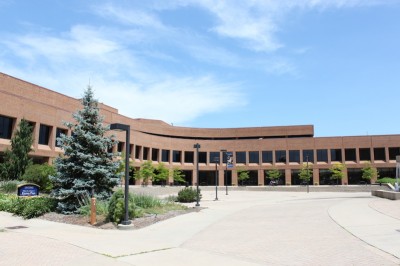 “As of right now we do not have a case of Ebola in Ohio, but we are going to be working to identify any close contacts END_OF_DOCUMENT_TOKEN_TO_BE_REPLACED