Leno, 72, an avid car collector, posed for a picture with Grossman Burn Center staff members in his first sighting since the accident in his personal garage in California. 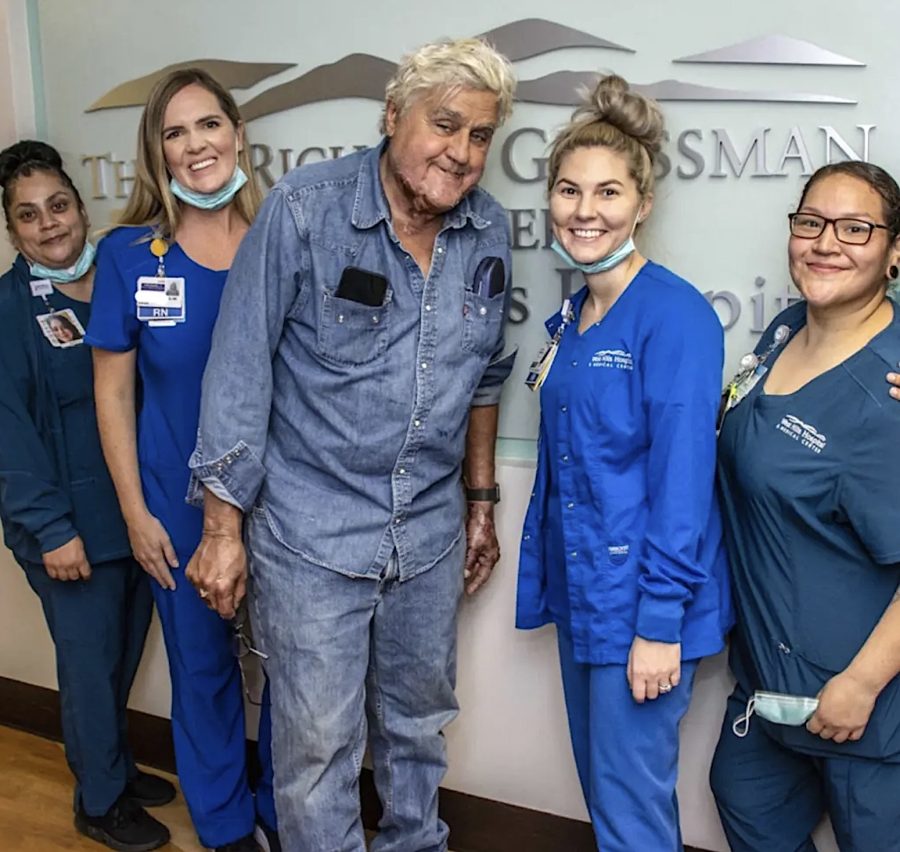 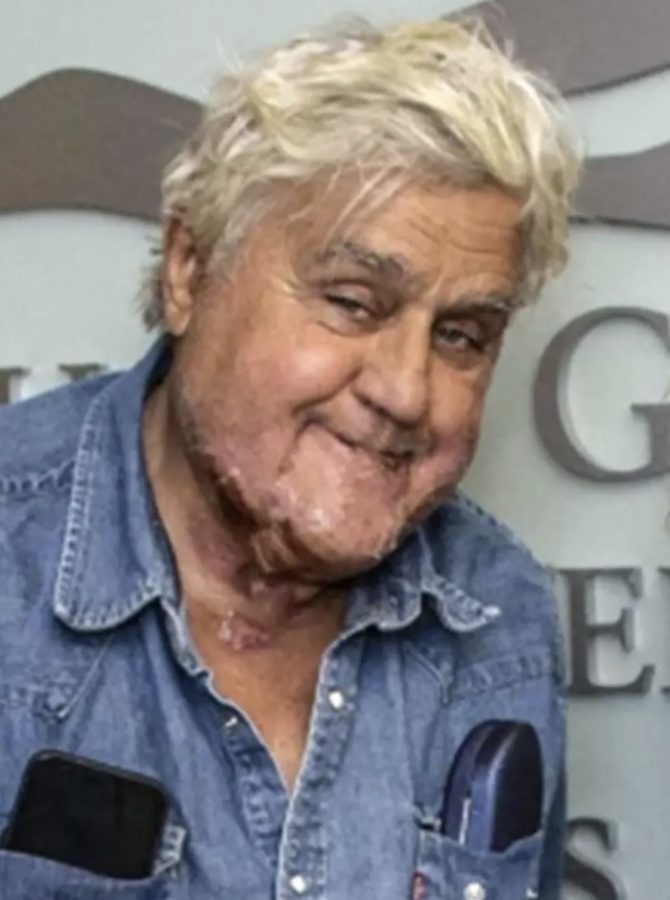 “Comedian Jay Leno was released from the Grossman Burn Center today,” doctors shared in a release obtained by People on Monday. “After a 10-day stay at the facility, Jay will receive follow-up care at the Grossman Outpatient Burn Clinic for burns to his face, chest and hands he received during a fire at his home garage. Jay would like to let everyone know how thankful he is for the care he received, and is very appreciative of all of the well wishes. He is looking forward to spending Thanksgiving with his family and friends and wishes everyone a wonderful holiday.” 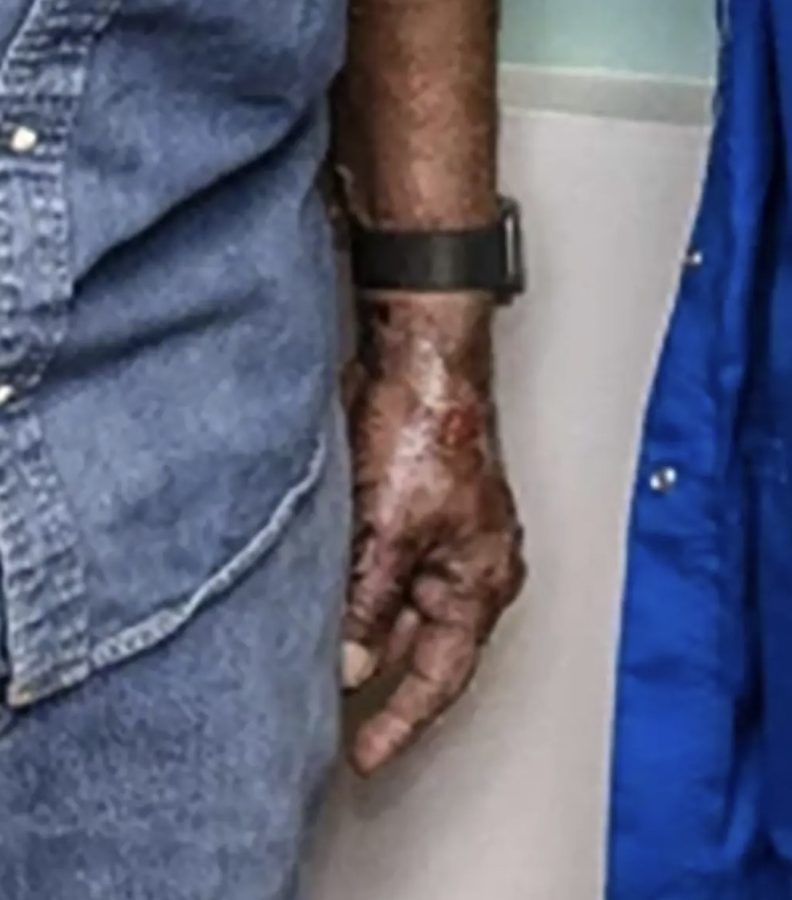