Lounsbury, 27, was killed in a single-vehicle motorcycle crash near McCleary Friday morning.

According to reports, Lounsbury was operating a Honda CBR600RR motorcycle on Route 8 near McCleary, when the bike came into contact with a guardrail, ejecting the rider.

Lounsbury was then struck by a pickup truck, operated by a 69-year-old Olympia man around 9.30 a.m. Friday.

The Olympia driver was not injured in the collision.

Lounsbury was pronounced dead of blunt force trauma injuries at the scene. 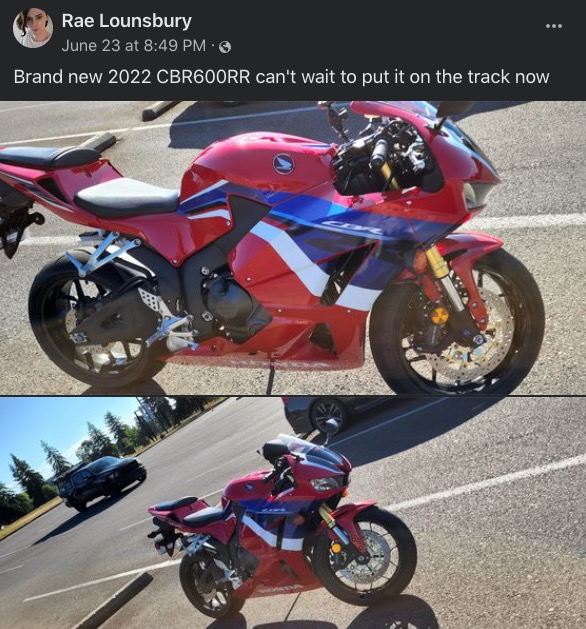