THE INTERNET. (THECOUNT) — Did Twitter just ban the posting of Memes? According to the social media platform, they have in-fact banned “media of private individuals without the permission of the person(s) depicted.”

Thousands of images or “memes” are posted to the platform daily with many or most being posted without the permission of anyone depicted. That said, even if someone did obtain ‘permission’ to post another’s image, how would one present that info to Twitter? And who would be in charge of verifying veracity? 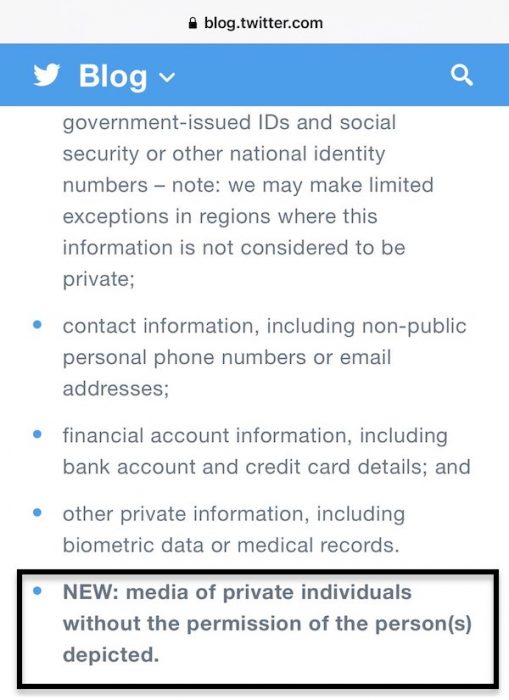 BREAKING: Just one day with @paraga as CEO of Twitter and Twitter is already taking some serious actionhttps://t.co/0SBkPGdu8z pic.twitter.com/V4VT0Bw6j5

So, the new Twitter CEO is banning people from sharing videos or pictures of people without their permission. Do memes count?

So now Twitter is banning memes. What a shIt show 🔥🔥🔥🔥🔥🤓 pic.twitter.com/aDfrnNHfZb

No word on how Twitter plans to address past offending memes, which surly numbers into the billions.