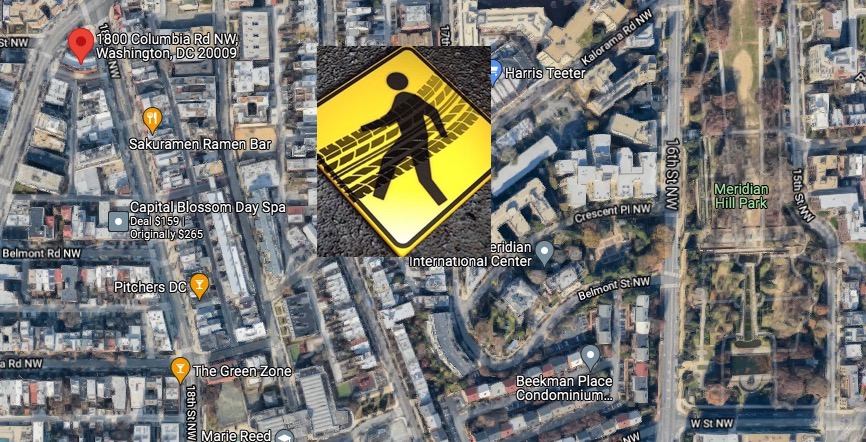 WASHINGTON, DC. (THECOUNT) — Nina Larson, of New Canaan, Connecticut, has been identified as the pedestrian in a fatal Saturday afternoon vehicle strike in Northwest D.C.

Larson, 24, was killed after she was struck by a vehicle in Washington DC Saturday.

According to reports, Larson was on-foot, crossing the street in the area of 1800 Columbia Road Northwest, near Biltmore Street in Washington, DC, around 3:30 p.m. Saturday, when she was struck by a passing vehicle.

Larson, who became trapped under the vehicle, was transported to an area hospital where she was later pronounced dead of blunt force trauma injuries.

Police are asking anyone with possible information on this deadly incident to call 202-727-9099 or text your tip to the tip line at 50411. 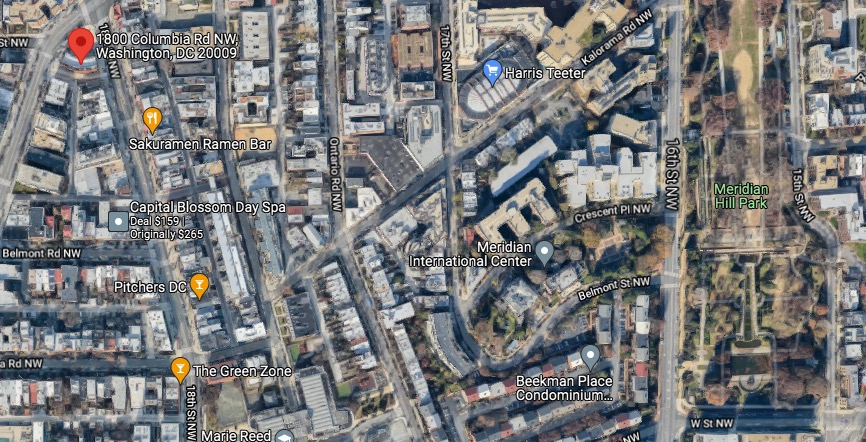