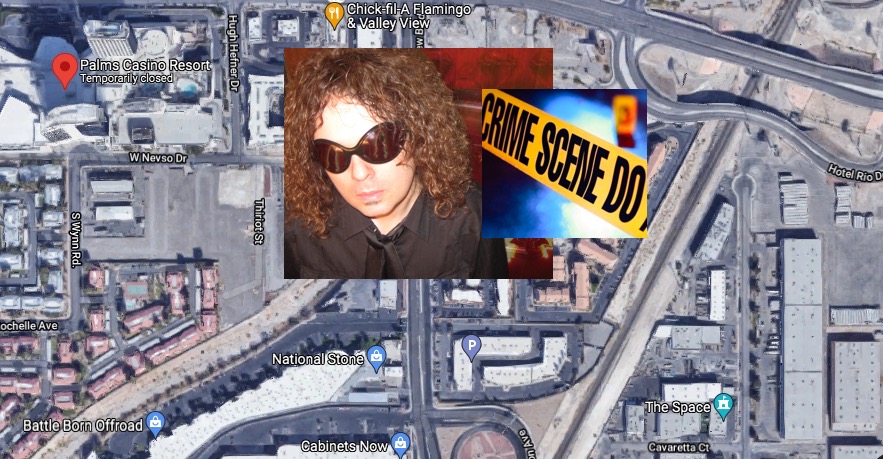 According to the musician, he was exiting his vehicle in a Las Vegas underground parking lot when he was confronted by a dangerous criminal apparently looking to commit a carjacking.

“I had just stepped out of my car when a white van appeared out of nowhere. The driver slammed the van in park while it was still rolling and jumped out about 10 feet from me. It was intense because I was parked in an underground lot and dude was blocking me from fleeing. Think kill-zone! [A situation where there is no clear retreat.] It was like a micro-standoff.

It was at that point, he started menacingly walking toward me. That’s when I shouted, ‘get back in your vehicle!’ That stopped him dead in his tracks but now he was just standing there glaring at me with his fists clenched. That’s when I said ‘look I’m off duty, but I could be on duty real quick if you’d like’. I guess the Jedi mind trick worked because dude just grimaced, jumped back in his [stolen] van and pealed out,” says Baron of the harrowing incident. 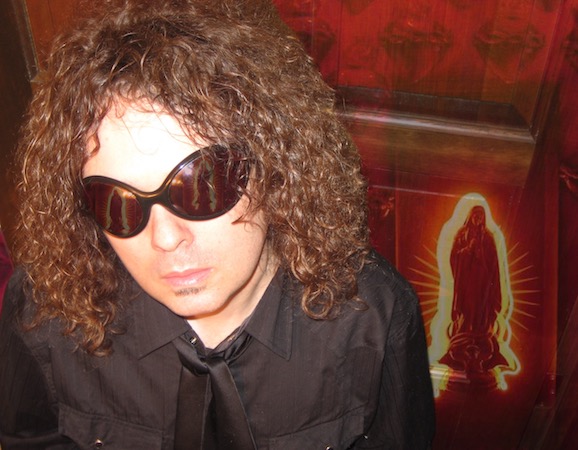 No one was injured during the incident.

It would later be discovered that the man, who has a lengthy rap sheet, was heavily armed, dangerous and wanted by the police for multiple carjackings. He was later apprehended.

“As a songwriter, words are very important to me. So I guess in the moment, I just spit some law enforcement sounding verse on the spot — And thank goodness it worked.”

MindFilter’s current release “Unstoppable,” from “Before The Fire,” is out now and available everywhere you stream your music. 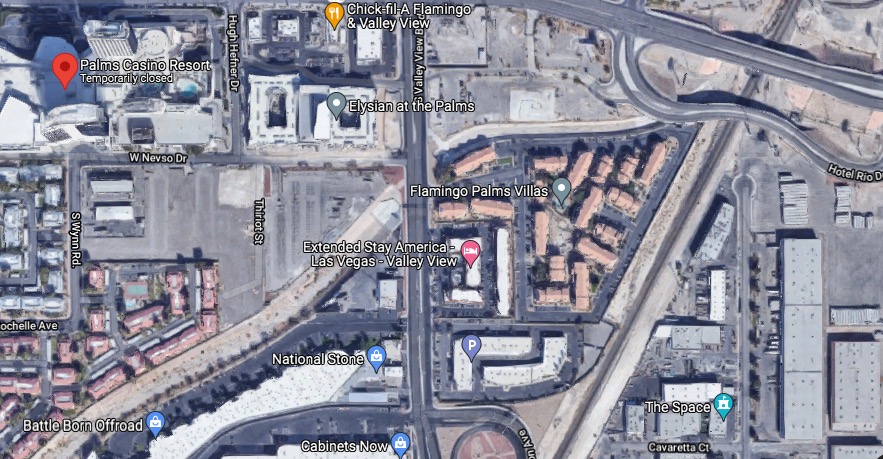