LAKE COUNTY, FL. (THECOUNT) — David Serdar, of Leesburg, Florida, has been identified as the victim in a fatal bicycle-versus-vehicle collision Tuesday night in Lake County.

Serdar, 66, was killed while operating a bicycle near Leesburg Tuesday night.

According to reports, Serdar was riding a bicycle on Picciola Road in Fruitland Park, when the bike came into contact with a pickup truck, operated by 30-year-old Rachel Dyer of Tavares, around 9 p.m. Tuesday.

Serdar was transported to to an area hospital where he was later pronounced dead of blunt force trauma injuries.

Dyer, who was not cited at the scene, was not injured during the incident.

Serdar was well known throughout the county, especially in local government circles. He attended city, county and school board meetings and spoke on various issues, reports dailycommercial.

He was an avid fan of Gov. Ron DeSantis and other Republican politicians — his car was decked out in political stickers, flags and signs. Serdar was also a regular at local rallies and protests. 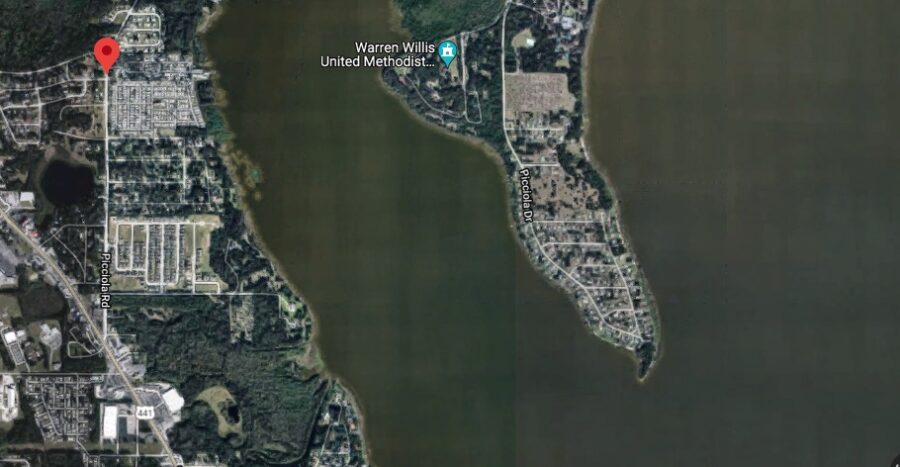 Geo quick facts: Lake County is a county located in the U.S. state of Florida. As of the 2010 census, the population was 297,052. Its county seat is Tavares, and its largest city is Clermont. Lake County is included in the Orlando-Kissimmee-Sanford, FL Metropolitan Statistical Area – Wikipedia.