According to reports, police responded to a call of shots fired near North 39th Street and Pratt Street in Omaha Monday night. When they arrived, Hill was found suffering from apparent gunshot wounds.

Hill was transported to an area hospital where he was later pronounced dead of gunshot injuries.

Police are asking anyone with possible information on the case to contact them at 911. 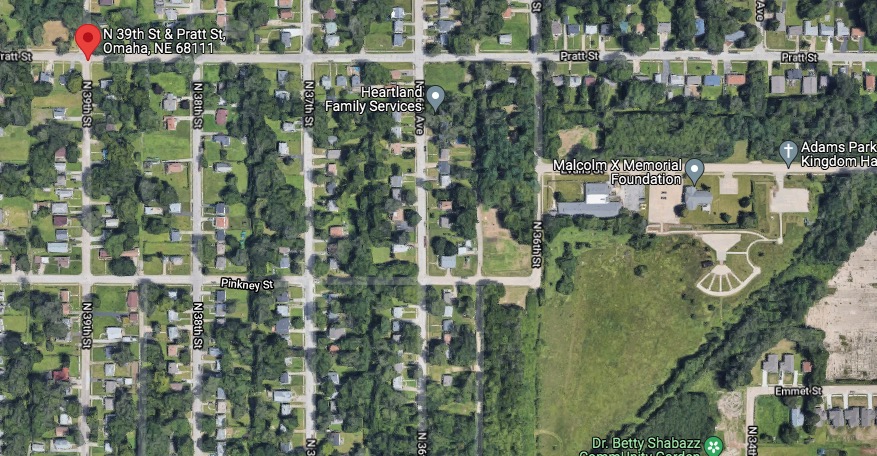