Givens, 27, Briasia Moore, 20, Nykiera Moore, 17, and 5-year-old Pate, were all killed in a wrong-way vehicle crash in York Township.

According to reports, a Chrysler 200 was traveling on Interstate 77 near Mile Marker 80, in New Philadelphia, when the vehicle came into head-on contact with a Chrysler 300 around 12:30 a.m. Sunday.

Police say, both vehicles involved were occupied by family members.

The 5-year-old victim was in one vehicle and a pair of sisters and their cousin were in a second vehicle.

The female driver of the Chrysler 300, in which Pate was a passenger, was transported to an area hospital with injuries believed to be life-threatening. 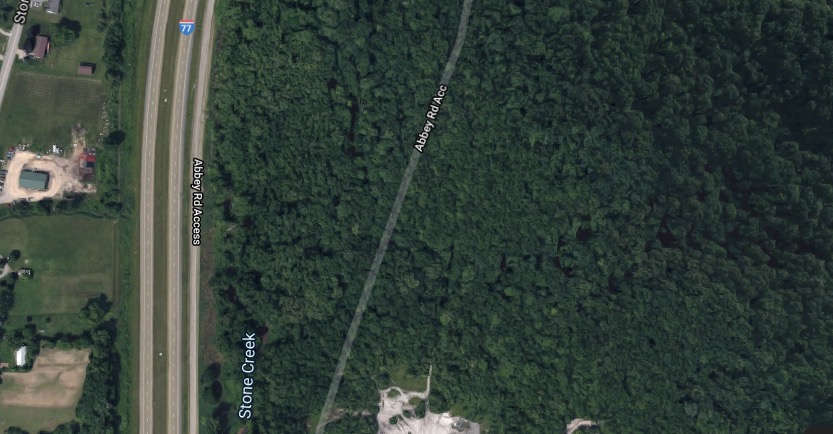