LAWRENCE COUNTY, PA. (THECOUNT) — Jarred Streckeisen, of New Castle, Pennsylvania, has been identified as the victim in a Sunday fatal motorcycle crash in Lawrence County.

According to reports, Streckeisen was operating a motorcycle on the 4200 block of Hollow Road in New Castle, when the bike crossed centerlines and exited the roadway around 3 p.m. Sunday. The bike then traveled down an embankment and made contact with a substantial tree.

Streckeisen was pronounced dead at the scene of blunt force trauma injuries. 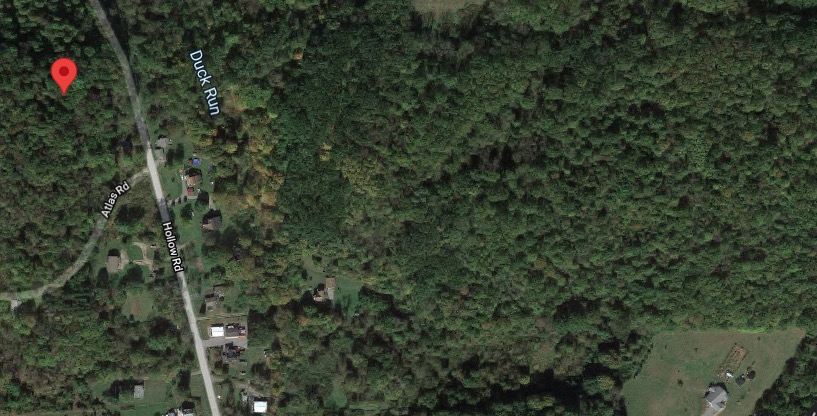 Geo quick facts: Lawrence County is a county located in the U.S. state of Pennsylvania. As of the 2010 census, the population was 91,108. The county seat is New Castle – Wikipedia.