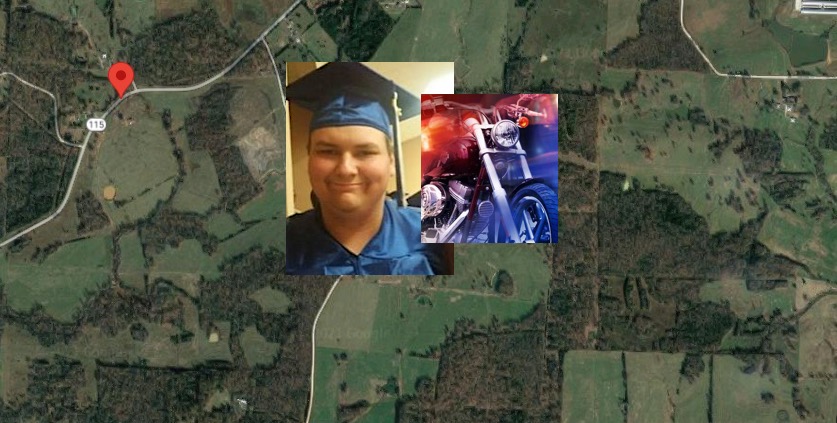 LAWRENCE COUNTY, AR. (THECOUNT) — Curtis Humes, of Black Rock, Arkansas, has been identified as the victim in a Thursday night fatal motorcycle crash in Lawrence County.

Humes, 22, was killed in a two-vehicle motorcycle crash near Smithville Thursday night.

According to reports, Humes was operating a Honda V3W motorcycle on AR-115, when the bike came into contact with a Ford F-150 pickup truck around 8 p.m. Thursday. 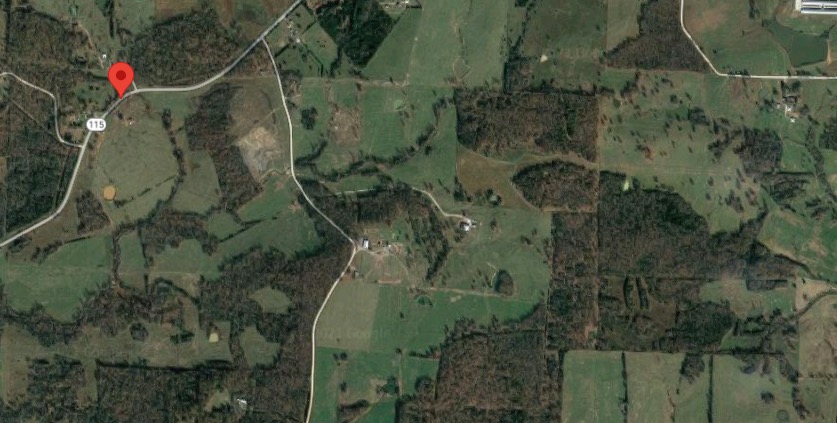 Geo quick facts: Lawrence County is a county located in the U.S. state of Arkansas. As of the 2010 census, the population was 17,415. The county seat is Walnut Ridge. Lawrence County is Arkansas’s second county, formed on January 15, 1815, and named for Captain James Lawrence who fought in the War of 1812 – Wikipedia.