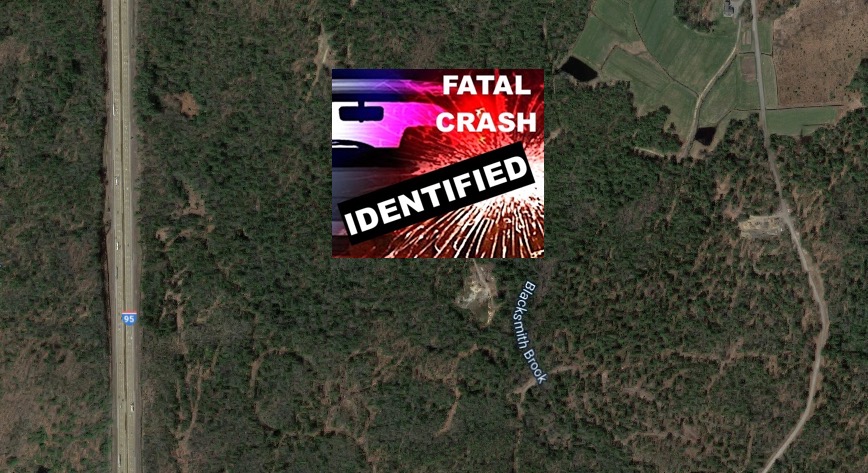 YORK COUNTY, ME. (THECOUNT) — Brian Anger, of Auburn, Massachusetts, has been identified as the victim in a two-vehicle crash Thursday night in York County, Maine.

Anger, 52, was killed in a two-vehicle crash involving a semi-tractor near Wells late Thursday night.

According to reports, Anger was operating a vehicle on the Maine Turnpike in Wells, when the vehicle came into contact with a big-rig around 11 p.m. Thursday.

Anger was pronounced dead at the scene of blunt force trauma injuries.

The operator of the semi was transported to an area hospital with minor injuries. 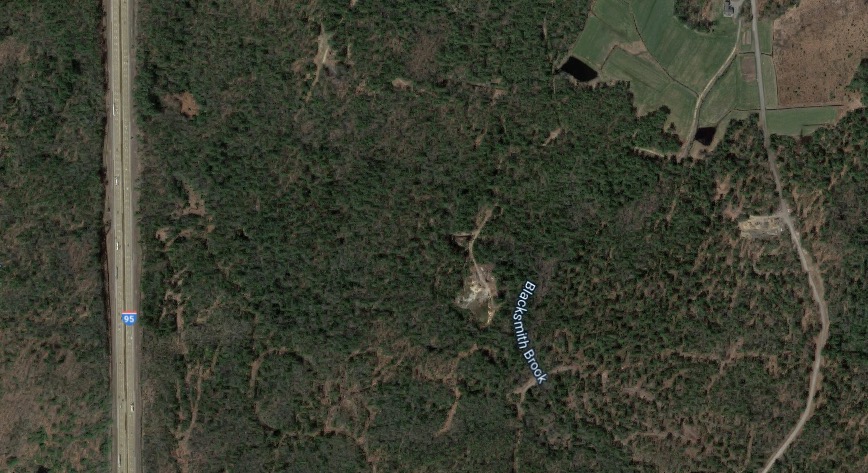