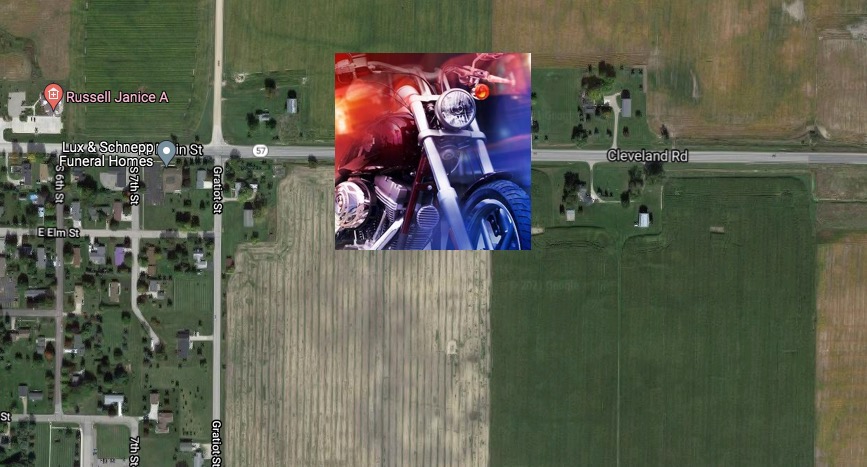 MONTCALM COUNTY, MI. (THECOUNT) — Daniel George Brainard, of Rockford, Michigan, has been identified as the victim in a Thursday night fatal motorcycle crash in Montcalm County.

Brainard, 53, was killed in a two-vehicle motorcycle crash near Carson City Thursday night.

According to reports, Brainard was operating a Honda motorcycle on East Main Street near West County Line Road in Carson City, when the bike came into contact with a Chevrolet Traverse around 5 p.m. Thursday.

A 29-year-old Greenville woman operating the Traverse, and her 8-year-old passenger, were uninjured in the crash.

Brainard was pronounced dead at the scene of blunt force trauma injuries. 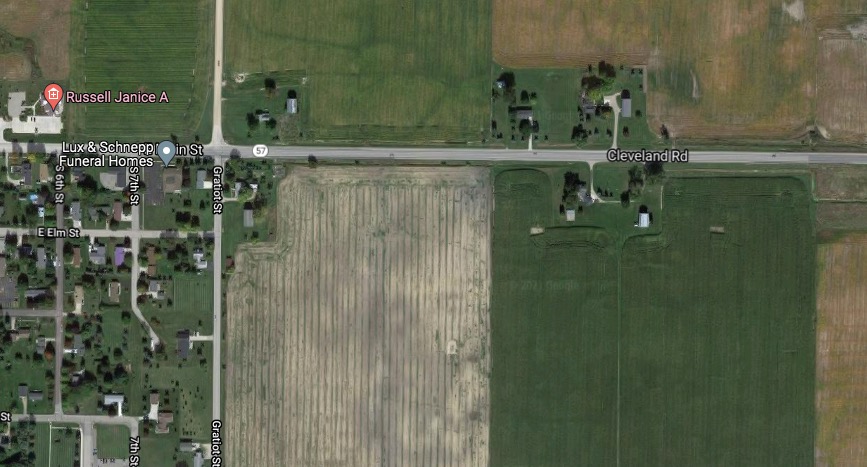