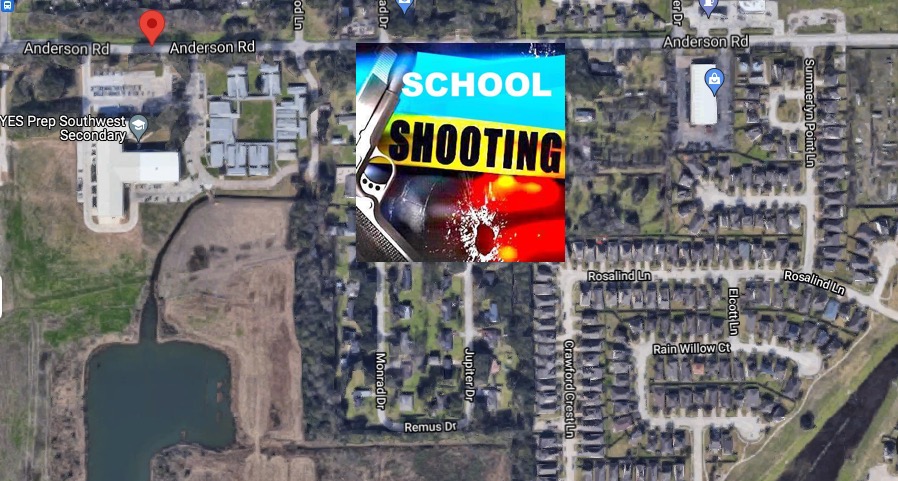 HOUSTON, TX. (KTRK) — At least one suspect is in custody as Houston police responded to a report of an active shooting at a school on the city’s southwest side.

The Houston Police Department tweeted Friday afternoon about the reported incident at 4400 Anderson Road at Hiram Clarke. The address is the campus of YES Prep Southwest Secondary, reports ABC13.

The scene is still active, so police are urging people to avoid the area.

Police later gave an update, saying one person is in custody and that officers are searching the school for any other possible suspects. Houston Fire Department confirmed one patient was taken to a nearby hospital. 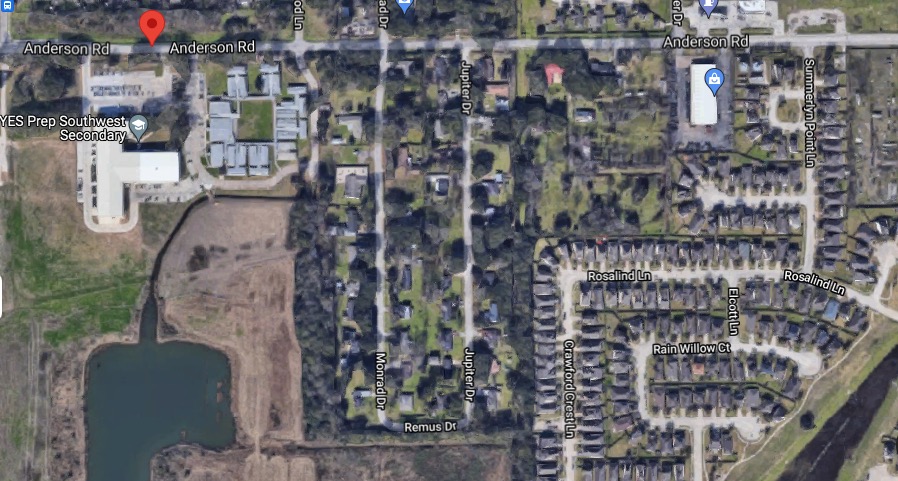