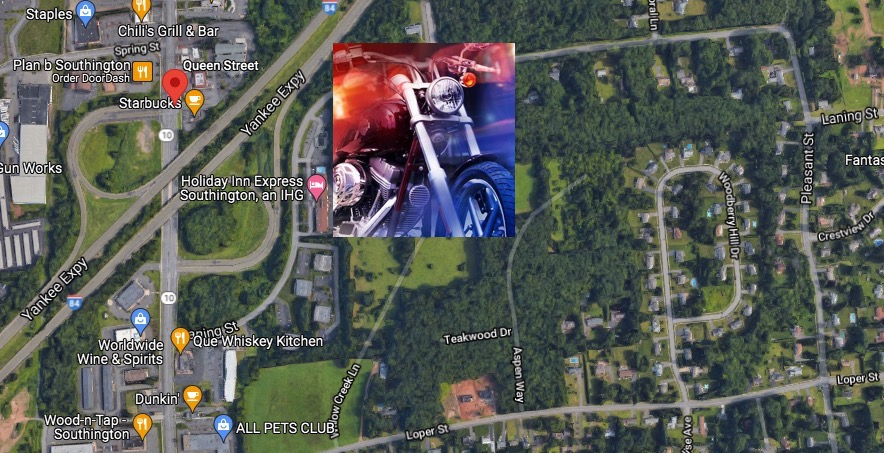 HARTFORD COUNTY, CT. (THECOUNT) — Garrett Vanepps, of the Plantsville section of Southington, Connecticut, has been identified as the victim in a fatal motorcycle collision Friday night in Hartford County.

Vanepps, 20, was killed in a two-vehicle motorcycle crash near Southington Friday night.

According to reports, Vanepps was operating a Harley Davidson motorcycle on Queen Street in Southington, when the bike came into contact with a Toyota Camry operated by 17-year-old Emma Zychowski around 10 p.m. Friday night.

Zychowski and her passenger did not receive any injuries in the crash.

Vanepps was transported to an area hospital where he was later pronounced dead of blunt force trauma injuries.

Police are asking anyone with information about the incident to contact Officer Neal Ayotte at (860) 621-0101 or by email at nayotte@southingtonpolice.org. 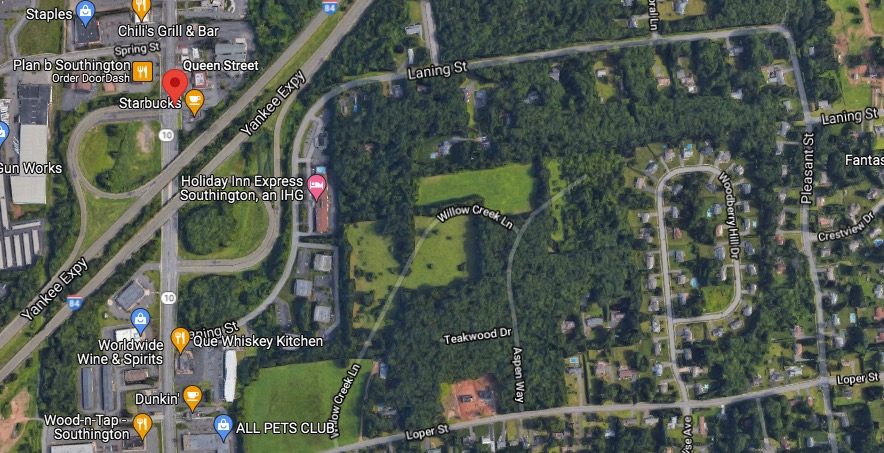