CLARKE COUNTY, GA. (THECOUNT) — John Joseph Walling, of Winder, Georgia, has been identified as the pedestrian in a fatal vehicle strike Monday morning in Clarke County.

Walling, 32, was killed after he was struck by a vehicle in Athens early Monday morning.

According to reports, Walling was on-foot in the area of Jefferson Road in Athens, when he was struck by a Honda Civic around midnight Monday.

Two people in the Civic were treated for minor injuries.

Anyone with possible information should contact Officer First Class Compton at (762) 400-7377 or via email at zachary.compton@accgov.com. 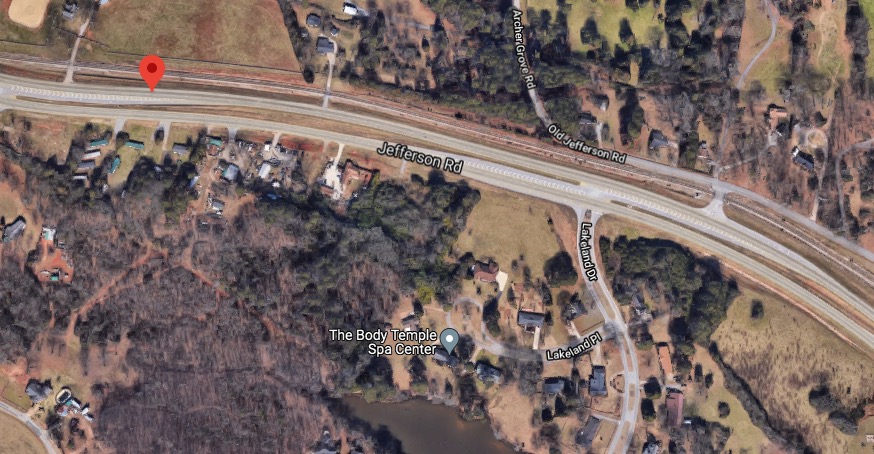