Smith, 57, aka “Flying Farmer,” was injured after his vehicle corkscrewed off the ramp and rolled near Makoti.

According to reports, Smith was responsive following the crash Saturday at a rural gravel pit.

He was eventually cut out and taken by a medical helicopter to a hospital, according to firefighters. The extent of his injuries wasn’t known, according to srnnews.

The crowd of about 300 spectators went silent when Smith crashed. Family members, including his daughters and wife of 34 years, Melinda, reacted emotionally, running to the mangled car, The Bismarck Tribune reported.

Smith’s previous jump was in 2016, when he rose over towering flames to clear a burning trailer.

Smith, who farms near Makoti, in western North Dakota, said he was inspired by the motorcycle daredevil Knievel while growing up. He has gained notoriety for his jumps at fairs and other attractions across the state. He has performed more than 100 jumps, even jumping on a frozen lake. 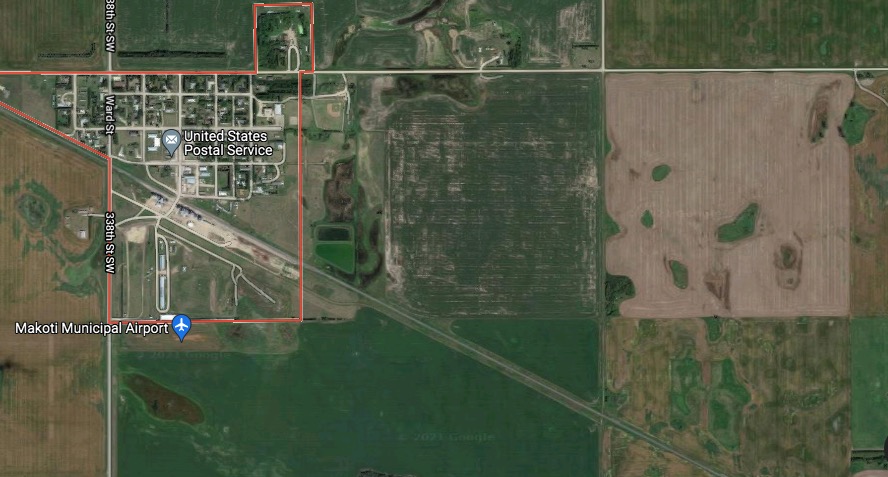