SALT LAKE COUNTY, UT. (THECOUNT) — Aaron Lowe, a sophomore defensive back at University of Utah, has been identified as the victim fatally shot at a Sugar House house party on Sunday.

Lowe, 21, was fatally shot overnight while attending a house party in Sugar House.

According to Salt Lake City Police, the deadly shooting occurred early Sunday morning around midnight. Lowe was shot dead and another person, an unidentified female, was left in critical condition.

Police are still searching for the suspect and are actively investigating the scene.

Lowe was in his third season of playing with the University of Utah’s football team. Notably, Lowe was the first recipient of the Ty Jordan Memorial Scholarship, an award created to honor former Utes player Ty Jordan, who lost his life after an accidental shooting in December 2020.

In a tragic connection, Jordan and Lowe were best friends, playing football together back in high school. When Jordan lost his life, Lowe switched his jersey number from No. 2 to No. 22 in honor of Jordan.

“We are devastated to hear about the passing of Aaron Lowe. Our thoughts and prayers are with Aaron’s family and friends, along with the other individual who was harmed in this tragic incident. Aaron was a great teammate, friend, brother and son and was loved by anyone who crossed paths with him. He will be deeply missed.” 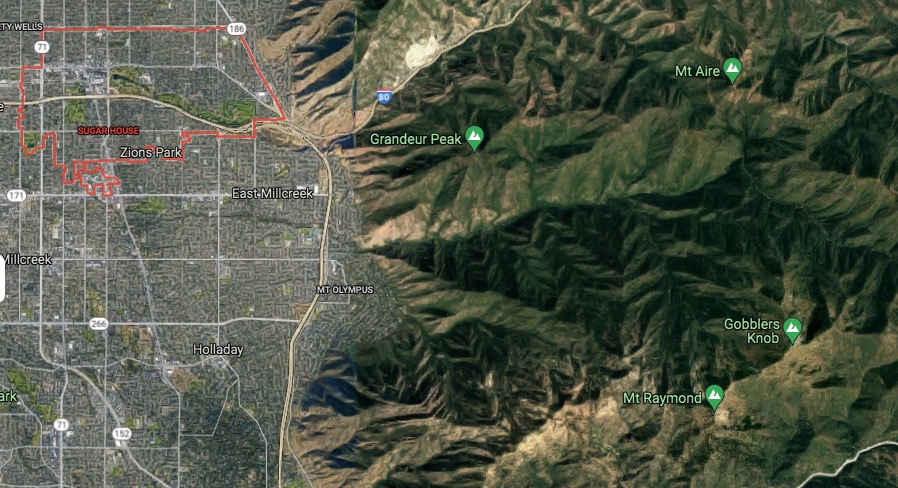