HAMILTON COUNTY, OH. (THECOUNT) — Cierra Allen, of Cincinnati, Ohio, has been identified as the victim in a Saturday morning fatal shooting in Hamilton County.

According to reports, police responded to a call of shots fired in the 2300 block of St. James Avenue in Cincinnati, around 2:30 a.m. Saturday. When they arrived, Allen was found suffering from apparent gunshot wounds.

Allen was transported to an area hospital where she was later pronounced dead of gunshot injuries.

Police have not released any motive or suspect information.

Anyone with possible information should contact the CPD Homicide Unit at 513-352-3542. 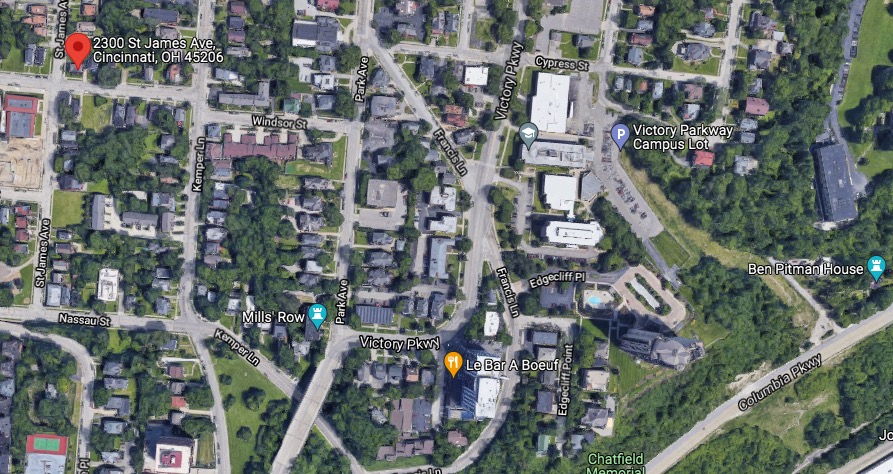