CHAMPAIGN COUNTY, IL. (THECOUNT) — Alura Yarber, of Urbana, Illinois, has been identified as the victim in a Saturday morning vehicle crash in Champaign County.

Yarber, 48, was killed in a single-vehicle crash near Urbana early Saturday morning.

According to reports, Yarber was operating a Chrysler Town and Country minivan in the 900 block of South Anderson Street in Urbana, when for unknown reasons, the vehicle crossed centerlines and collided with several parked vehicles around 2:00 a.m. Saturday. The vehicle then made contact with a substantial tree.

Yarber, who had to be extricated from the vehicle, was pronounced dead of blunt force trauma injuries.

The crash remains under investigation by Urbana police and the coroner’s office.

Anyone with possible information, photographs, or video recordings is encouraged to call Urbana police at 217-384-2320. Callers may remain anonymous by calling Crime Stoppers at 217-373-TIPS. 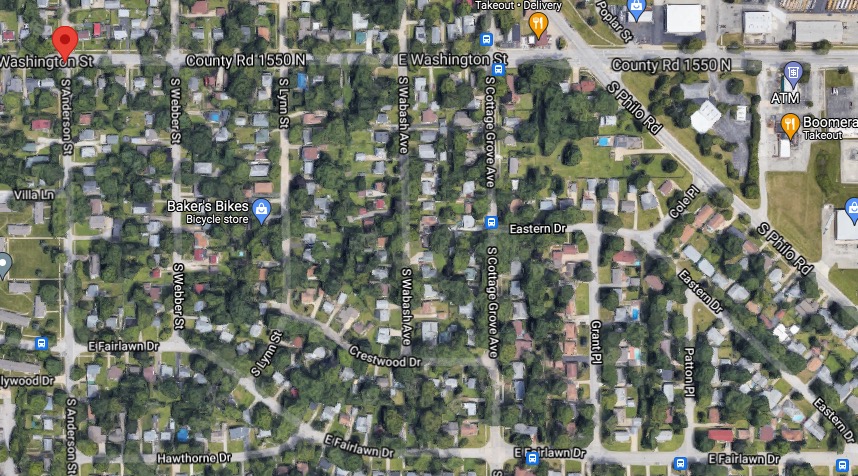