JEFFERSON COUNTY, LA. (THECOUNT) — Chris Rolo Dufrene, of Lafitte, Louisiana, has been identified as the victim in a vehicle crash Friday night in Jefferson County.

Dufrene, 53, was killed in a two-vehicle crash Friday night near Marrero.

According to reports, Dufrene was operating a Chevrolet Malibu on LA-3134 in Marrero, when the vehicle came into rear-end contact with a Kia Forte around 11 p.m. Friday. The Malibu then went airborne before colliding with a tree.

Dufrene was pronounced dead at the scene of blunt force trauma injuries.

The driver of the Kia suffered minor injuries and was transported to an area local hospital for treatment. 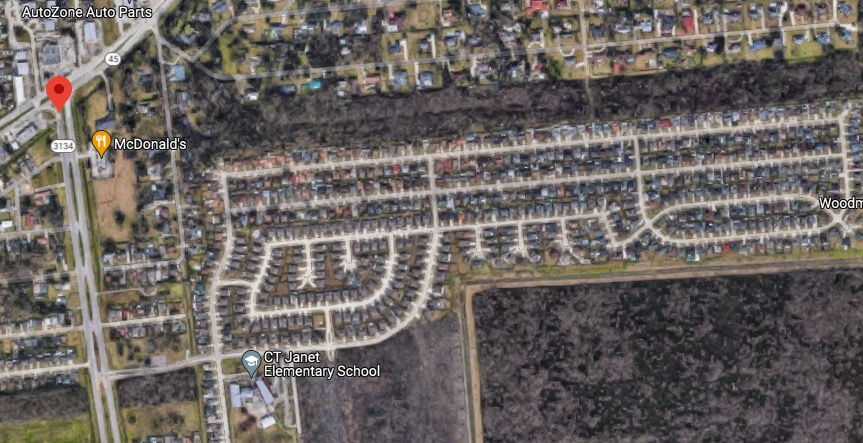