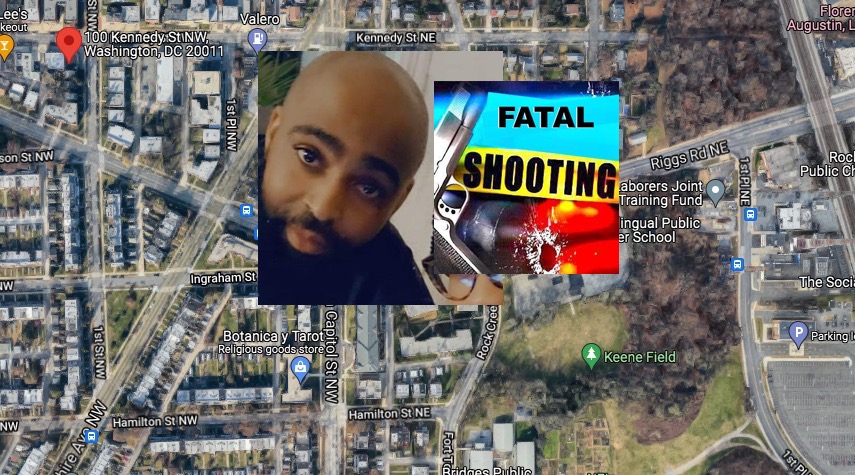 WASHINGTON, DC. (THECOUNT) — Delonte Hazel, of Chillum, Maryland, has been identified as the victim in a fatal shooting Friday night in Washington, DC.

Hazel, 31, was killed in a shooting in Washington, DC Friday night.

According to reports, police responded to a call of shots fired in the 100 block of Kennedy Street around 9:30 p.m. Friday. When they arrived, Hazel was found suffering from apparent gunshot wound while seated in a vehicle.

Hazel was transported to an area hospital where he was later pronounced dead of gunshot injuries.

Police are offering a $25,000 reward for any information that leads to an arrest in Hazel’s death.

Anyone with possible information on this case should contact the police at 202-727-9099. Additionally, anonymous information may be submitted to the department’s TEXT TIP LINE by sending a text message to 50411. 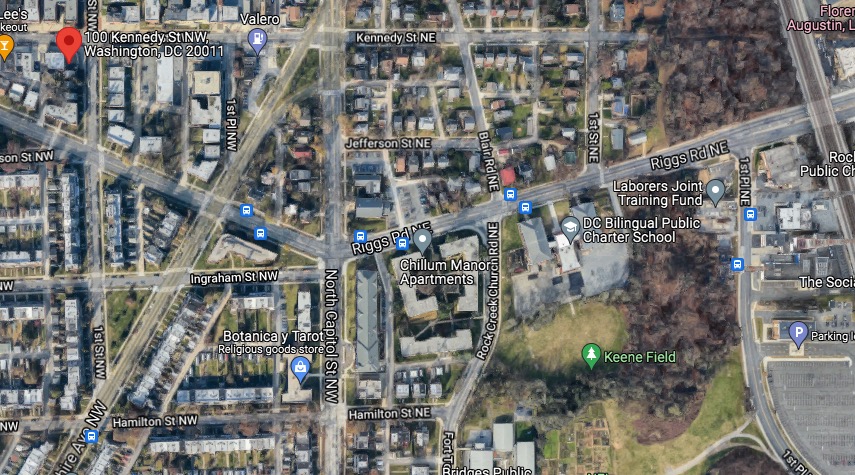