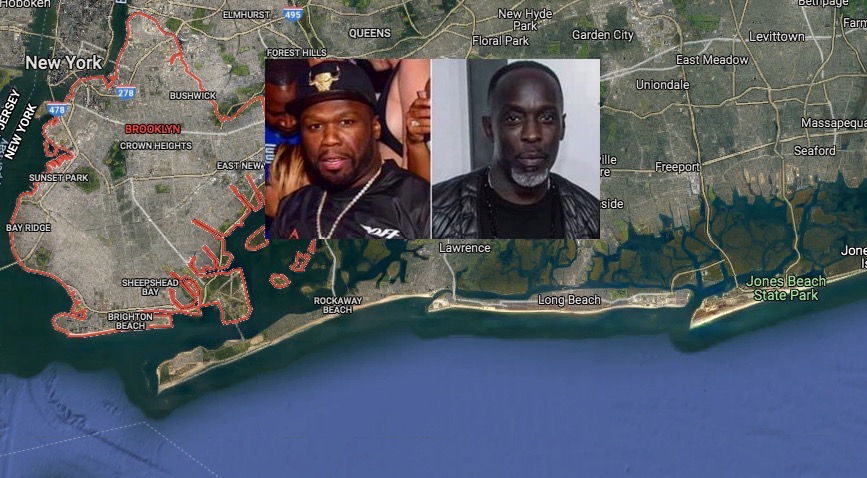 Williams was found dead in his Brooklyn penthouse on Monday. He was 54.

“Damn if you didn’t see Raising Kanan check it out that fentanyl is no joke, killing the clientele. R.I.P micheal [sic] k williams #bransoncognac#lecheminduroi#bottlerover“

Williams’ representative confirmed the actor’s death on behalf of his family:

“It is with deep sorrow that the family announces the passing of Emmy nominated actor Michael Kenneth Williams. They ask for your privacy while grieving this insurmountable loss,” his longtime rep, Marianna Shafran of Shafran PR, said. (THR)

Williams was discovered unconscious in the dining room of his luxury Williamsburg pad with what appeared to be heroin on the kitchen table, according to sources.

A cause of death has not been revealed as of Monday night. 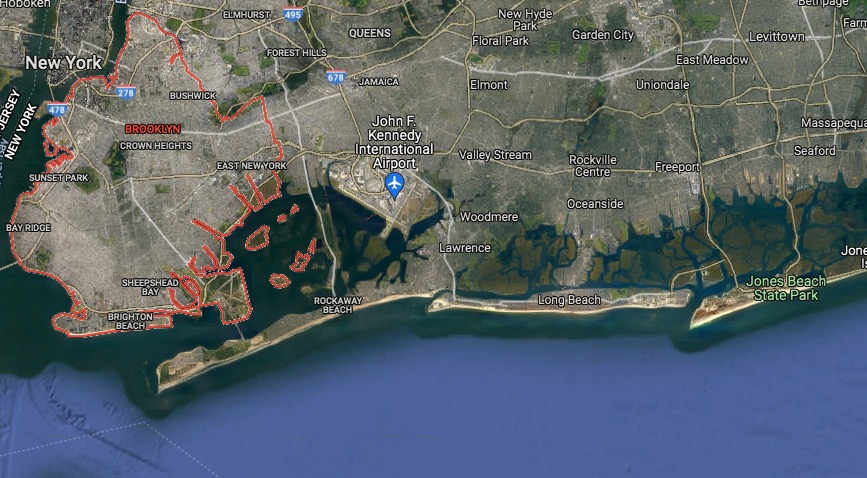