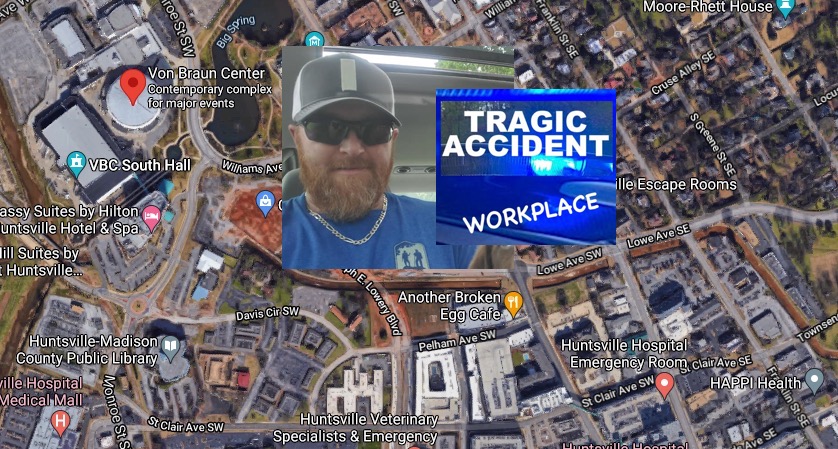 Easter, 39, was discovered deceased at the complex in an apparent workplace accident Saturday night.

According to reports, Easter was found dead around 10:30 p.m. Saturday beneath a utility cart in the maintenance area of the facility, located on Monroe Street Southwest in Huntsville.

Easter was pronounced dead at the scene.

A statement released by Samantha Nielsen, director of marketing and public relations for Von Braun Center, said the center’s employees are “heartbroken by this tragic loss.”

“Our thoughts and deepest sympathies go out to his family and friends, including the many people he worked with here at the Von Braun Center,” the statement read. 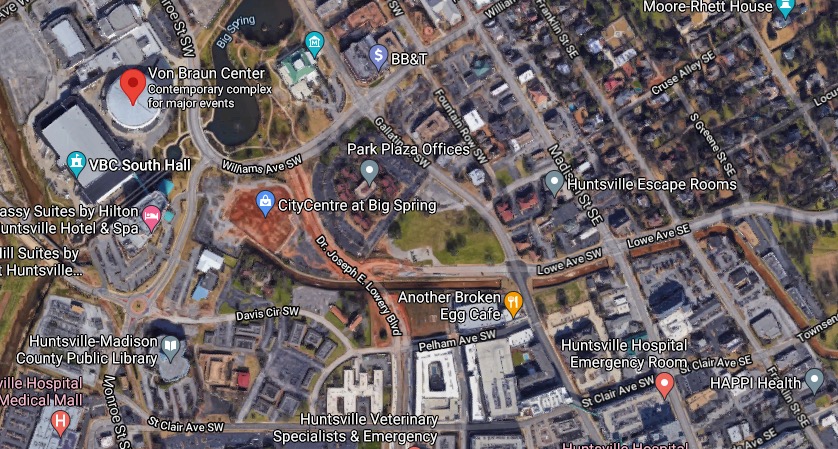 Geo quick facts: Madison County is located in the north central portion of the U.S. state of Alabama. As of the 2010 Census, the population was 334,811, making it the third-most populous county in Alabama. Its county seat is Huntsville – Wikipedia.