Perez, 35, was killed after she was struck by a vehicle near Arab Sunday night.

According to reports, Perez was on-foot in the area of Hulaco Road near Arab, when she was struck by a GMC Sierra, operated by 72-year-old Phillip Taylor, of Joppa, around 8 p.m. Sunday.

Perez was pronounced dead at the scene of blunt force trauma injuries. 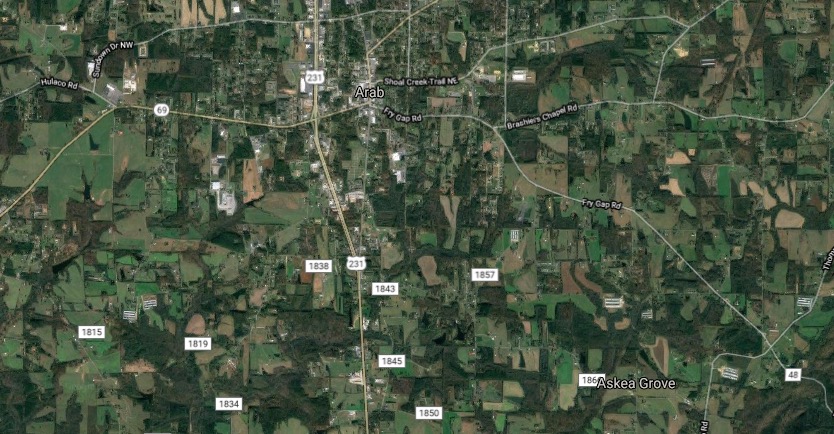