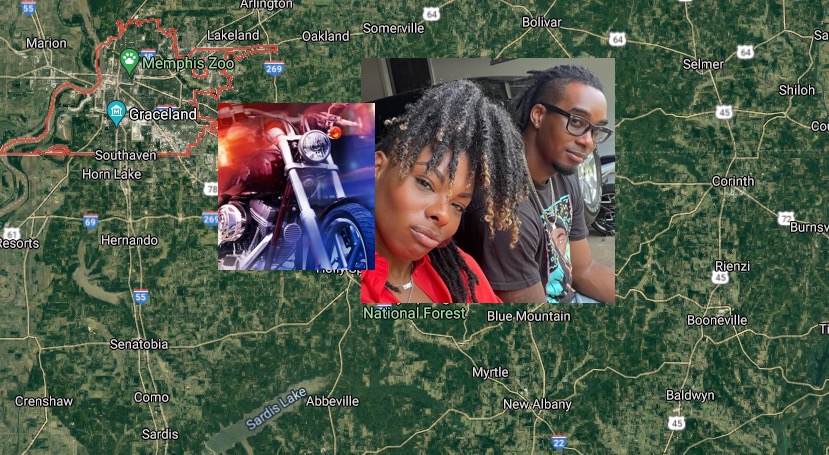 Carmeon, who won HGTV’s Design Star: Next Gen earlier this year, announced the death death of her husband 35-year-old Marcus, who died in a motorcycle accident in Memphis on Saturday.

Carmeon, who was the winner of Design Star: Next Gen, was awarded $50,000 and her own show on the network. 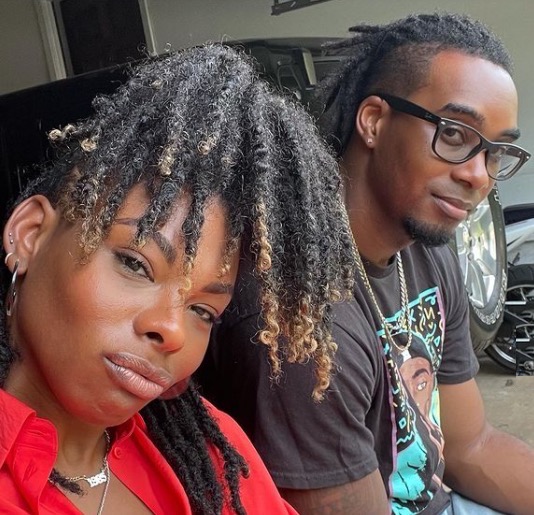 She took to Instagram Sunday describing Marcus as “the love of my life.”

“To my extended Internet family,” she began. “It is with deep sorrow and an eternally broken heart that I tell you that the love of my life, Marcus Hamilton, has passed away. I was alerted by MPD late last night that Marcus succumbed to his injuries from a motorcycle accident yesterday afternoon.”

Hamilton continued, “I’m no stranger to loss, but this loss brings something beyond pain. Something I can’t describe. I’m now missing a major part of myself and that void seems to grow more and more every second.”

The Memphis-based designer went on to say that she doesn’t know what will be next for her and their son Davin, who recently started 7th grade.

“I can’t bring myself to figure out Davin’s and my next step, because there shouldn’t be a need for one,” she wrote. “But in the midst of this immense pain came a wave of support from the community of people that we’ve worked so hard to build. They are the only reason I have the strength and ability to put these words in writing.”

“Thank you all for being one of the best parts of our love story and loudly encouraging us to be the passionately flawed humans we were, living a life well lived. I only ask for grace and privacy as my family and I navigate this extraordinary loss. I love you peeps,” she concluded.

Details of the crash were not provided as of Monday. 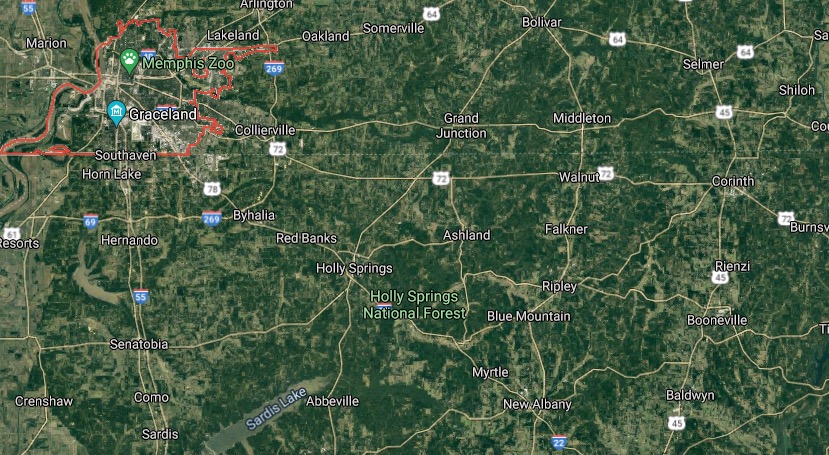