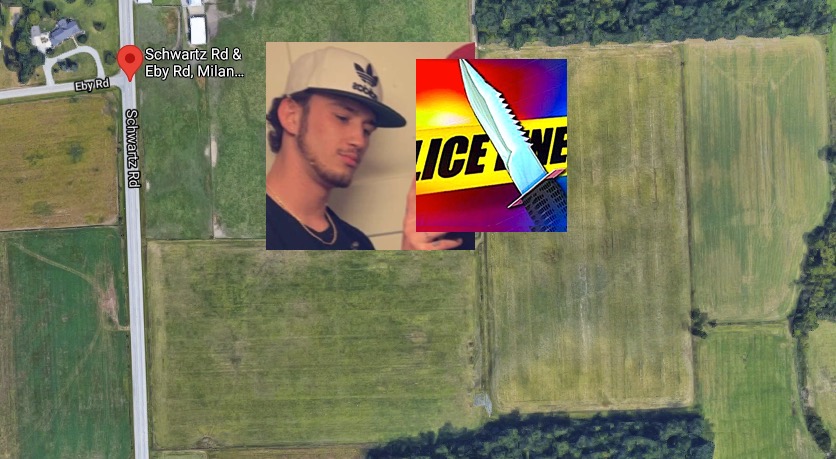 ALLEN COUNTY, IN. (THECOUNT) — Markese Newman, of Findlay, Ohio, has been identified as the victim fatally stabbed Saturday in Allen County, Indiana.

Newman, 19, was killed in a stabbing in Milan Township Saturday night.

According to reports, Newman was found suffering from apparent multiple stab wounds near Schwartz Road and Eby Road in Milan Township on Saturday night. He was transported to an area hospital where he was pronounced dead of stab wound injuries on Sunday.

Newman’s manner of death has been ruled a homicide.

Allen County Sheriff’s Office has released no further details on the case. 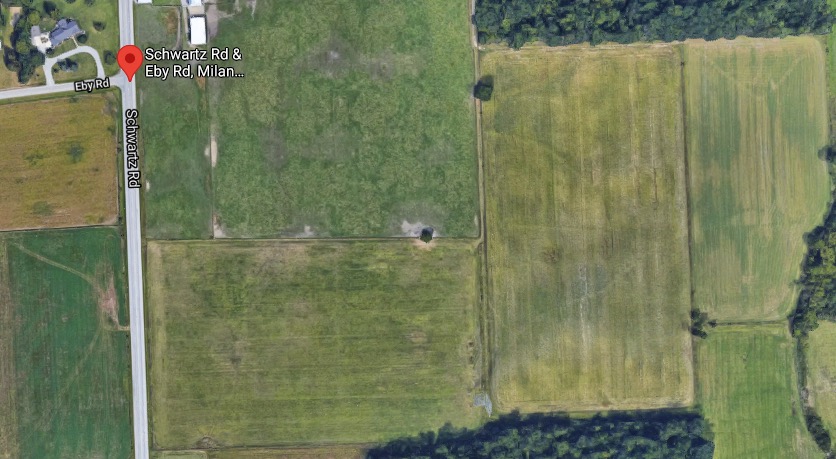